The Music Box Steps – The stairs of suffering in Los Angeles 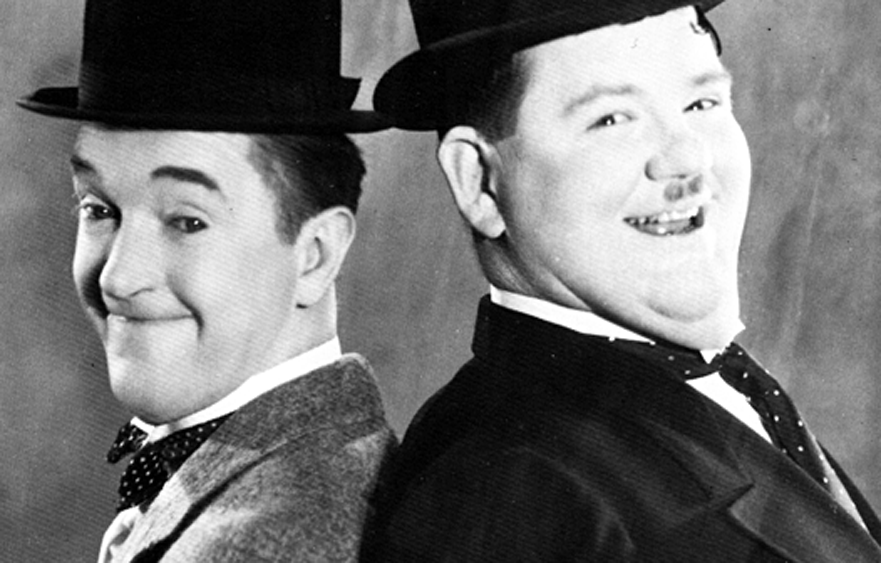 The Music Box Steps – The stairs of suffering in Los Angeles

Α Laurel and Hardy short film comedy released in 1932. It was directed by James Parrott, produced by Hal Roach and distributed by Metro-Goldwyn-Mayer. The film, which depicts the pair attempting to move a piano up a large flight of steps, won the first Academy Award for Best Live Action Short Film (Comedy) in 1932. In 1997, this film was selected for preservation in the National Film Registry by the Library of Congress as being “culturally, historically, or aesthetically significant”.

The steps, which were the focal point of The Music Box, still exist in the Silver Lake district of Los Angeles, near the Laurel and Hardy Park. The steps are a public staircase that connects Vendome Street (at the base of the hill) with Descanso Drive (at the top of the hill), and are located at 923-925 N Vendome Street near the intersection of Del Monte Street. A plaque commemorating the film was set into one of the lower steps in the 1990s