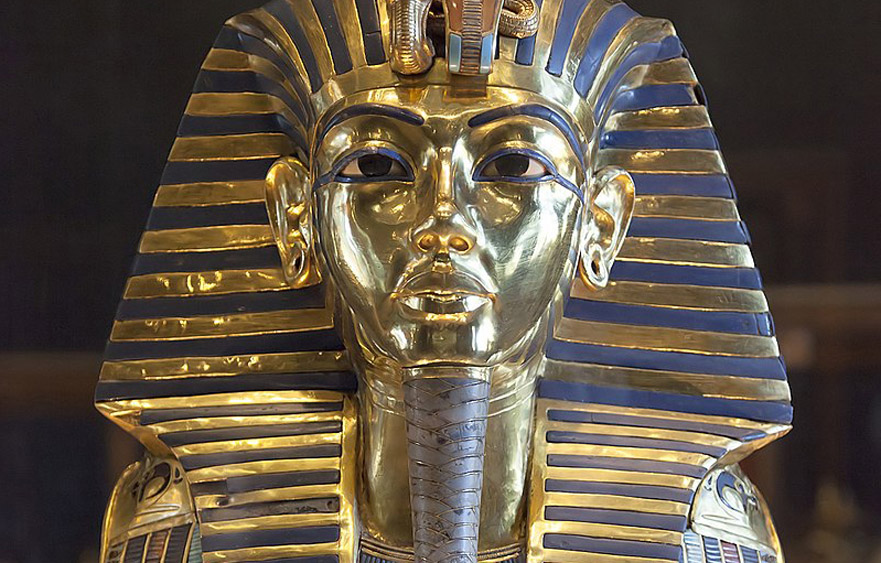 The tomb was densely packed with items in great disarray due to its small size, the two robberies, and the apparently hurried nature of its completion. It took eight years to empty due to the state of the tomb and to Carter’s meticulous recording technique.

Tutankhamun was a teenager of approximately 19 years of age when he died and was the 13th pharaoh of the 18th Dynasty of the New Kingdom of Egypt, making his mummy over 3,300 years old

As medical technology has advanced throughout the years, new techniques have been utilized on the mummy to discover the true age, genealogy, and cause of death of the young pharaoh.