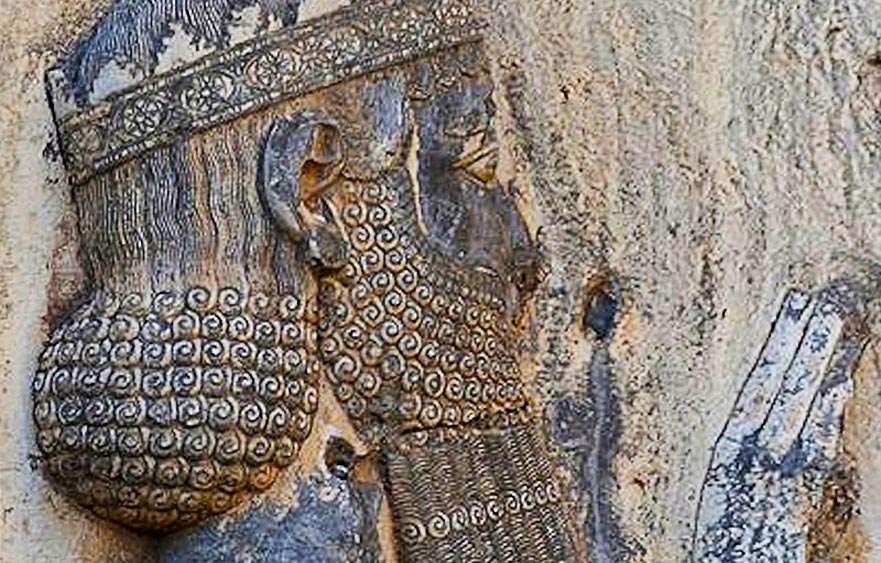 The third Persian King of the Achaemenid Empire was born in c. 550 BCE, the oldest son of Hystapes and Rhodugune. His reign lasted 36 years, from 522 to 486 BC during this time the Persian Empire reached its peak.

Darius led military campaigns in Europe, Greece, and even in the Indus valley, conquering lands and expanding his empire. Darius also improved the legal and economic system and conducted impressive construction projects across the Persian Empire.

After the defeat at Marathon, Darius did not want to give up on his dream to conquer Greece. The Persian King had spent three years preparing men and ships for war when a revolt broke out in Egypt. This revolt in Egypt worsened his health and prevented the possibility of his leading another army.

Darius died in October 486 BC his body was interred at Naqsh-e Rustam in a tomb prepared by him beforehand, a custom of Persian kings.