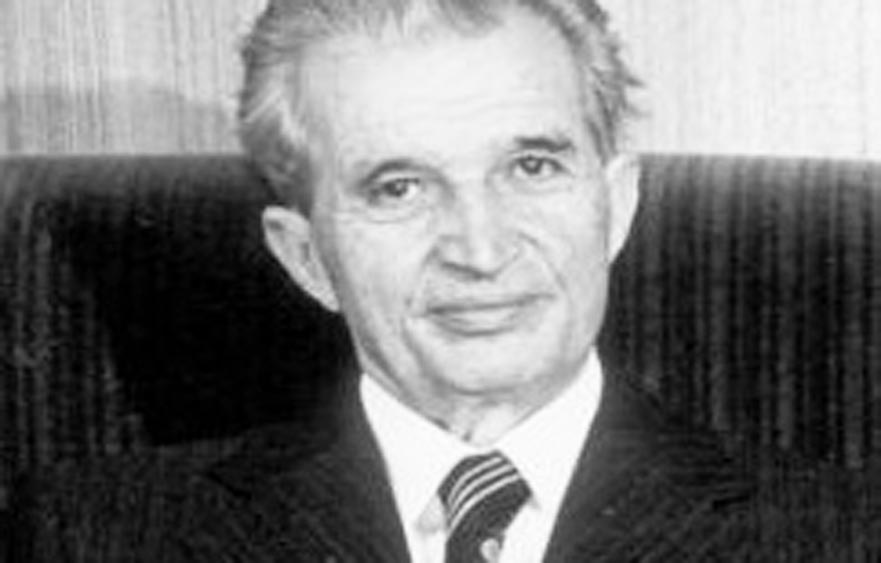 The mass meeting of December 21, held in what is now Revolution Square, began like many of Ceaușescu’s speeches over the years. He spoke of the achievements of the “Socialist revolution” and Romania’s “multi-laterally developed Socialist society.” He also blamed the Timișoara riots on “fascist agitators who want to destroy socialism.”

About two minutes into the speech, some in the crowd actually began to jeer, boo, whistle and yell insults at him, a reaction unthinkable for most of his rule. Workers started chanting “Ti-mi-șoa-ra!”, which was soon picked up by others in the crowd. In response, Ceaușescu raised his right hand in hopes of silencing the crowd.

He tried to placate the crowd by offering to raise workers salaries , student scholarships while continuing to praise the achievements of the Socialist Revolution. However, a revolution was brewing right in front of his eyes.

As Ceaușescu was addressing the crowd from the balcony of the Central Committee building, sudden movement came from the outskirts of the massed assembly, as did the sound of fireworks, bombs or guns, which together caused the assembly to break into chaos. Initially frightened, the crowds tried to disperse.

The entire speech was being broadcast live nationwide. Censors attempted to cut the live video feed and replace it with Communist propaganda songs and video praising the Ceaușescu regime, but parts of the riots had already been broadcast and most of the Romanian people realized that something unusual was in progress. Ceaușescu and his wife, as well as other officials and members, panicked.