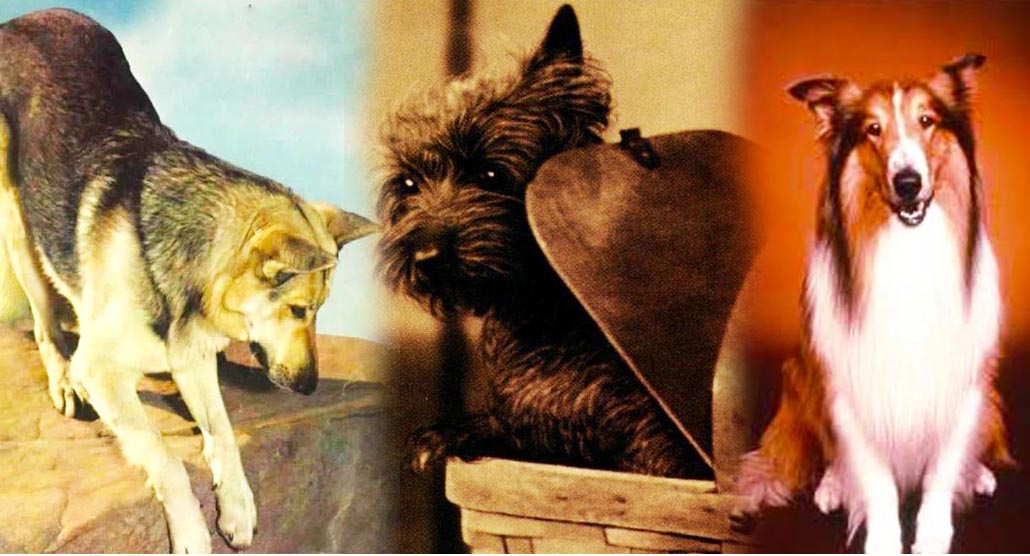 The school was established in 1927 by Carl Spitz, Sr., a German immigrant who had learned dog training from the man many consider to be the “Father of Dog Training,” Colonel Konrad Most. Spitz found work in Hollywood, training dogs for the movies.

The first location of Spitz’s school was a ten-acre parcel near Laurel Canyon Blvd. Spitz had to find a new location in the 1950s when the Ventura Freeway was being built. As it happened, the property owned by another famous trainer, Rudd Weatherwax (Lassie’s trainer), became available.

When Carl Spitz Sr. died, Carl Spitz Jr. was exploring new options. Richard Karl heard the property they owned, the Hollywood Dog Training School, might change hands, but Karl could not afford to buy it. As a result, the two struck a deal. Karl leased the school in the early years until he could afford to purchase it outright in 1978.

Some of Hollywood’s biggest canine stars, Toto from the movie “The Wizard of Oz”, Lassie, star of one of the longest-running series in television history and Rin Tin Tin, from the eponymous 1950s television series, lived and trained at the facility in North Hollywood.