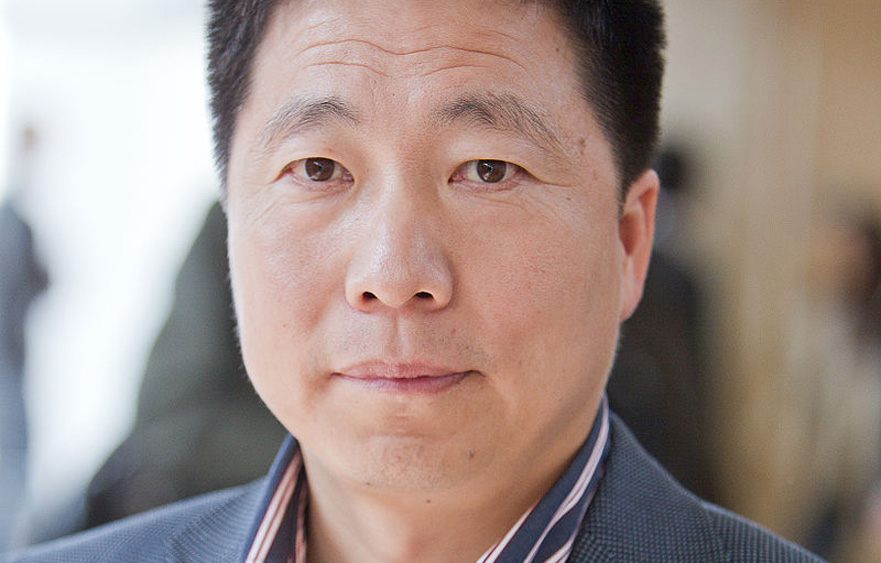 China became the third country in the world to have independent human spaceflight capability after the Soviet Union and the United States.

The spacecraft developed and operated by China using Soyuz technology to support its crewed spaceflight program. The name is variously translated as divine vessel, divine craft, or divine ship. Its design resembles the Russian Soyuz spacecraft, but it is larger in size.