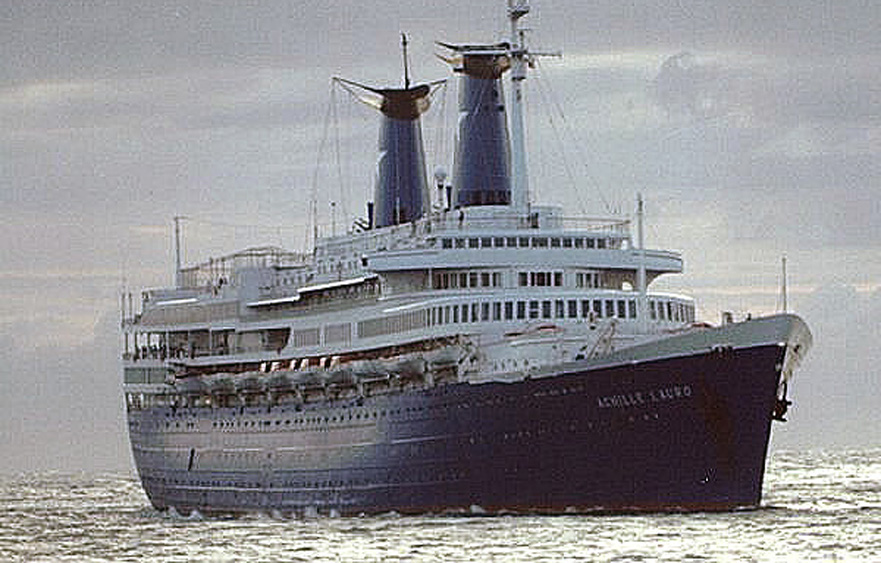 Based in Naples, Italy, built between 1939 and 1947 as MS Willem Ruys, a passenger liner for the Rotterdamsche Lloyd, she was hijacked by members of the Palestine Liberation Front in 1985.

In other incidents, she also suffered two serious collisions and four onboard fires or explosions. In the last of these, in 1994, the ship caught fire and sank in the Indian Ocean.

Achille Lauro departed Genoa on 19 November 1994 for a 21-day voyage visiting the ports of Haifa, Israel, Port Said and Suez in Egypt. She was headed to Mahe in the Seychelles when early tragedy struck. On board were 979 passengers.

The fire started in the engine room while many passengers would have been asleep but some were still up dancing the night away in the club. When Achille Lauro’s master, Captain Giuseppe Orsi was advised of the fire, he believed that his crew would be able to contain it and soon extinguish it, and therefore he did not make a distress call. The fire was out of control and his crew was insufficiently trained for such a blaze. The Achille Lauro sank two days later on 2 December 1994.