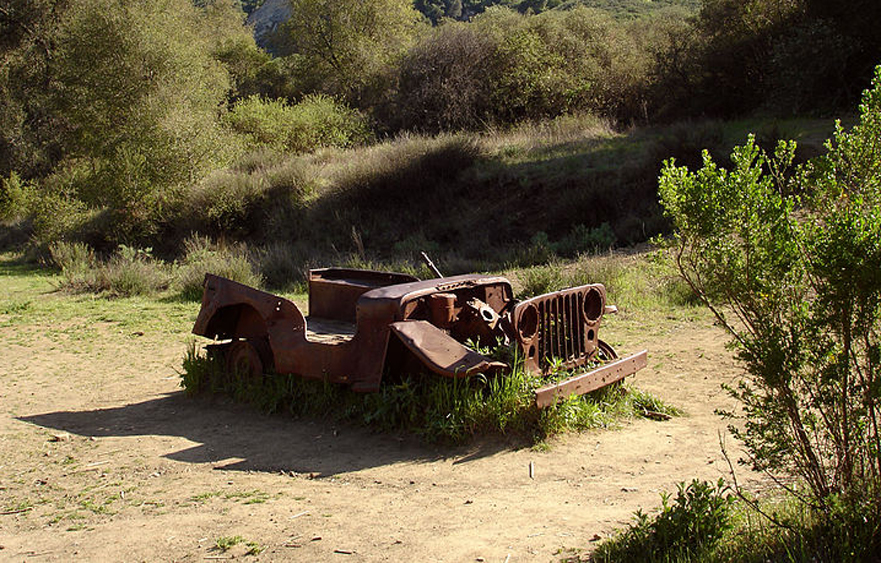 Mobile Army Surgical Hospital is an American television series that aired on CBS from 1972 to 1983. It was developed by Larry Gelbart as the first spin-off series adapted from the 1970 feature film M*A*S*H, which, in turn, was based on Richard Hooker’s 1968 novel MASH: A Novel About Three Army Doctors.

The series, which was produced with 20th Century Fox Television for CBS, follows a team of doctors and support staff stationed at the “4077th Mobile Army Surgical Hospital” in Uijeongbu, South Korea, during the Korean War.

An outdoor set in the mountains near Malibu was used for most exterior and tent scenes for every season. The location is today known as Malibu Creek State Park. Formerly called the Century Ranch and owned by 20th Century Fox Studios until the 1980s, the site today is returning to a natural state, and is marked by a rusted Jeep and a Dodge ambulance used in the show. Through the 1990s, the area was occasionally used for television commercial production.