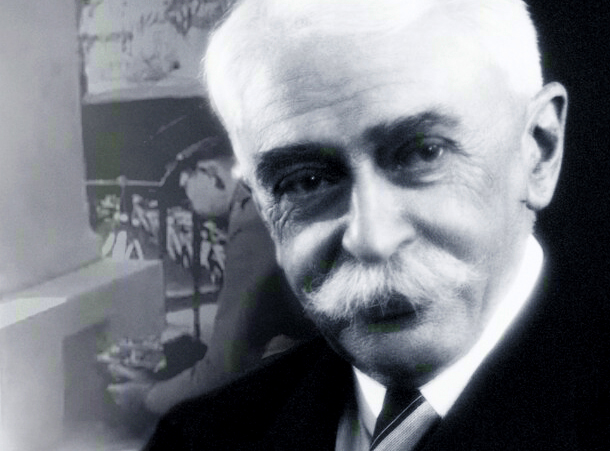 French educator and historian, founder of the International Olympic Committee, and its second President. He is known as the father of the modern Olympic Games.

Pierre de Coubertin is the instigator of the modern Olympic movement, a man whose vision and political skill led to the revival of the Olympic Games which had been practised in antiquity.

Coubertin died of a heart attack in Geneva, Switzerland on 2 September 1937.

According to his last wishes, after his death, Pierre de Coubertin’s heart was taken to Olympia to rest in peace forever in the birthplace of the Ideals to which he had devoted his life.