Aram Manukian – The founder of the Republic of Armenia, dies in Yerevan 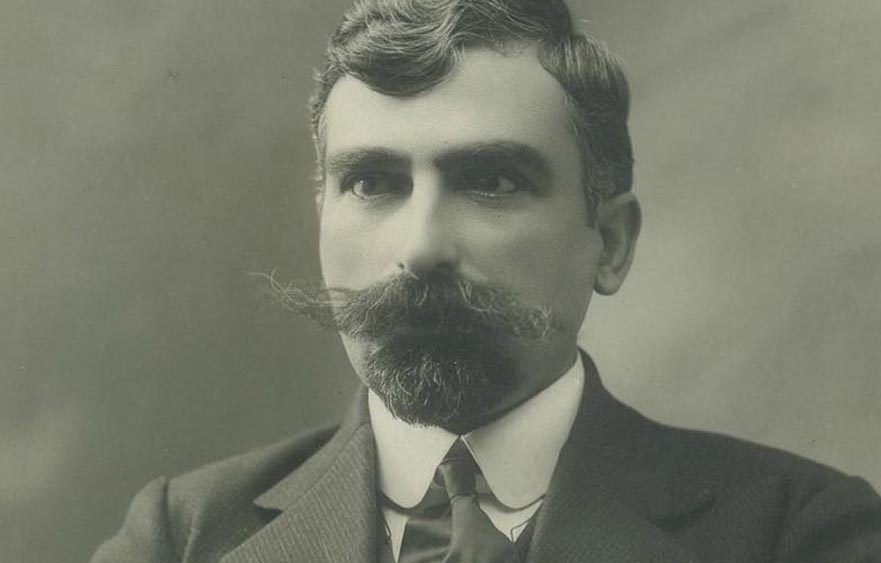 Aram Manukian – The founder of the Republic of Armenia, dies in Yerevan

Armenian revolutionary, statesman, and a leading member of the Armenian Revolutionary Federation party. He is widely regarded as the founder of the First Republic of Armenia.

Activities of Aram Manukian during the years of the Armenian Genocide are invaluable, especially in the organization of Van self-defense. In spring 1915, under his leadership, the local Armenian parties, taking into consideration the critical situation, convened a meeting and decided to apply for self-defense, saving their people from inevitable destruction.

Van self-defense ended with victory, the Turks had fled, Van was liberated, Aram Manukian was appointed as a governor of Van. Later, after the fall of Van, organized the migration of thousands of Armenians to Eastern Armenia.

Contracted the typhus in December 1918 when he was visiting the camps of refugees from the genocide. He died on 29 January 1919. His death came as a shock and his funeral became a national day of mourning with thousands of Yerevan residents attending it.