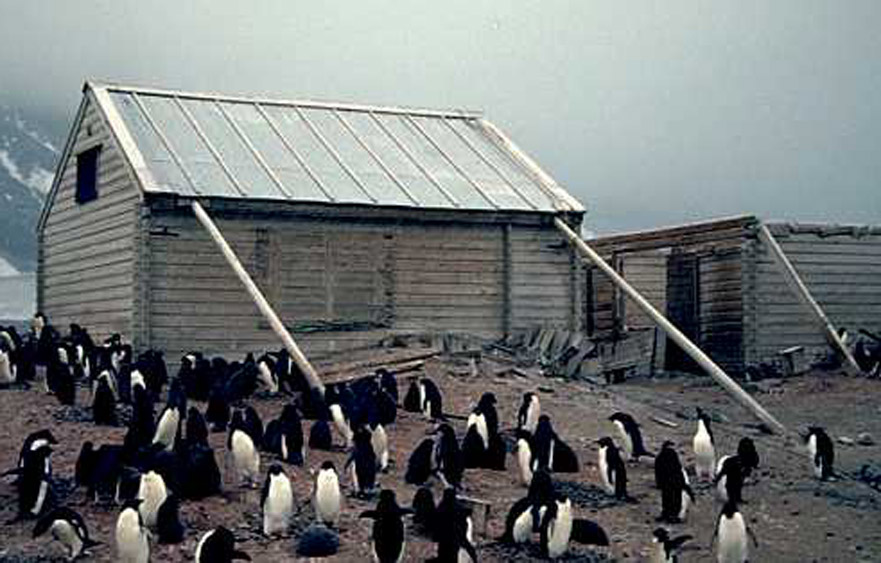 In January 1895, Norwegian explorers Henrik Bull and Carsten Borchgrevink from the ship Antarctic landed at Cape Adare. Borchgrevink returned to the cape leading his own expedition in 1899 and erected two huts, the first human structures built in Antarctica.

The first buildings erected by Carsten Borchgrevink at Cape Adare were prefabricated of pine by the Norwegian factory Strømmen Trævarefabrikk. These huts are still standing, and the site is recognized internationally as a significant historic site.

As a result of initiatives by the Antarctic Heritage Trust the site with the buildings is registered in the Antarctic Treaty System as an Antarctic Specially Protected Area the highest level of protection available under the terms of the Treaty.

The remains of two Borchgrevink’s Hut have also been designated, a Historic Site or Monument, following a proposal by New Zealand and the United Kingdom to the Antarctic Treaty Consultative Meeting.