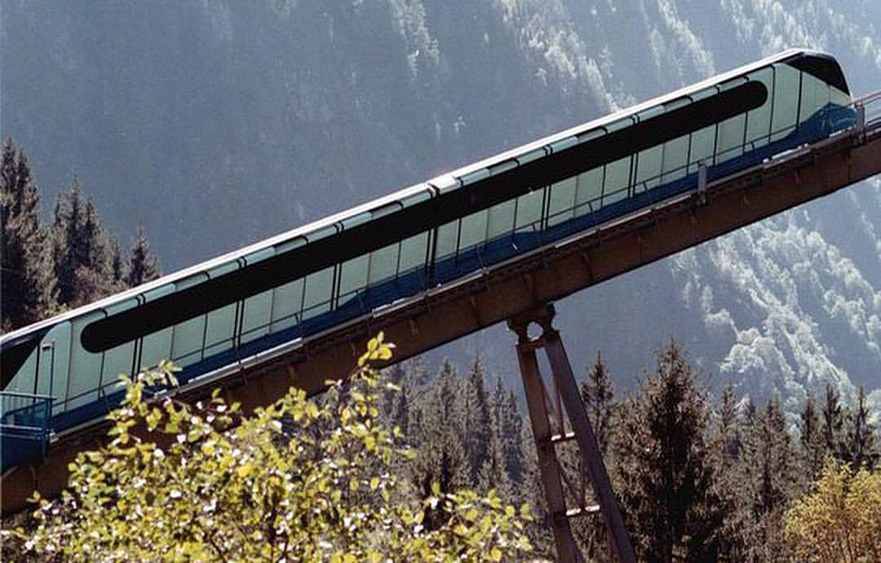 The disaster killed 155 people. There were 12 survivors. Most of the victims were skiers on their way to the Kitzsteinhorn Glacier. On 11 November 2000, 161 passengers and one conductor boarded the funicular train for an early morning. Prior to the passenger train leaving the lower terminus shortly after 9:00 am, the electric fan heater in the unattended cabin at the lower end of the train caught fire, due to a design fault that caused the unit to overheat.

The fire melted through plastic pipes carrying flammable hydraulic fluid from the brake system, resulting in the loss of fluid pressure which caused the train to halt unexpectedly 600 meters into the tunnel. Several minutes later, the train conductor, who was in the cabin at the upper end of the train, realized that a fire had broken out, reported it to the control center, and attempted to open the hydraulically-operated doors, but the system pressure loss prevented them from operating.

Nearly one year after the fire, the official inquiry determined the cause was the failure, overheating and ignition of one of the fan heaters installed in the conductor’s compartments that were not designed for use in a moving vehicle, much less a train.