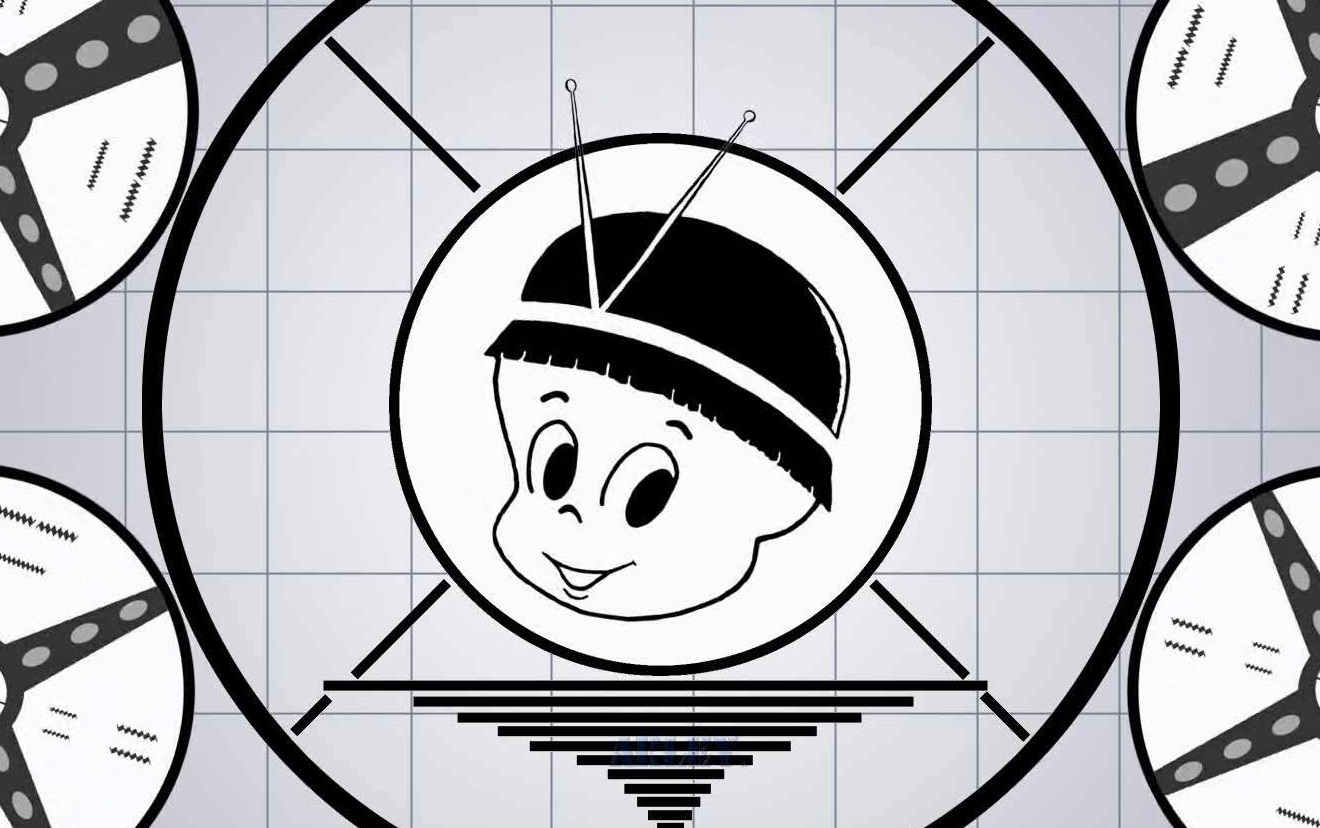 The network was owned by Diários Associados, who formed the Rede de Emissoras Associadas. Rede Tupi was founded and launched on September 18, 1950 by Assis Chateaubriand in São Paulo, initially broadcasting on Tupi Television Channel 3, whose first broadcast was on September 20 of that same year.

Named for the Tupiniquim tribe in Brazil, Rede Tupi was a pioneer in television programming in South America, setting the tone for the best dramas, news programming, sports, theater and entertainment in the 1950s and 1960s such as TV de Vanguarda, O Repórter Esso, Alo Docura, Clube dos Artistas, Beto Rockfeller, O Mundo e das Mulheres and many more.

Its success prompted other nations in the continent to have television stations. The network added new talent to Brazilian show business, which was then a thriving industry depending on movies and radio. During the 1960s its programs revolutionized television through animation, humor, comedy and children’s shows, serial drama or soap opera. Tupi News Network became one of its successful broadcasts. The newscast was unique because it was broadcast three times each night.