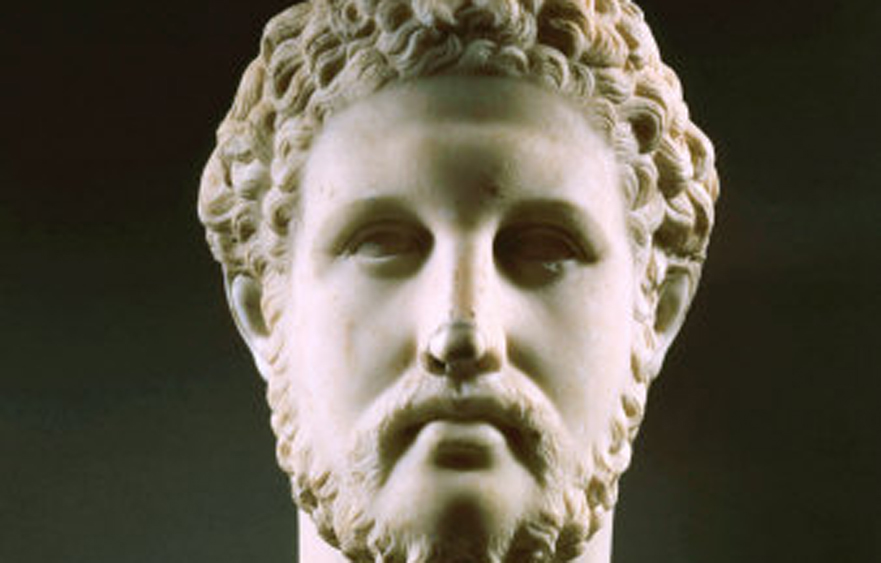 The king of the kingdom of Macedonia from 359 BC until his assassination in 336 BC. He was the father of Alexander the Great and Philip III. His assassination by a royal bodyguard, Pausanias, led to the immediate succession of his son Alexander, who would go on to invade the Achaemenid Empire in his father’s stead.

Οne of Greece’s great archaeological sites is located just 70 km west of Thessaloniki in a town called Vergina, the modern name for the ancient city of Aigai which was the first capital of the Kingdom of Macedonia.

In 1977, Greek archaeologist Manolis Andronikos began excavations on a hill very close to the palace. Through a six-week long excavation, he found four undisturbed tombs, two of which belong to Philip II. Τhese tombs hadn’t even been touched since they were buried.

The most important of the tombs was none other than Philip II’s. Inside the tomb, archaeologists found a small golden container holding Philip II’s bones. They found his helmet and armor, a shield, javelins, spears, remains of bones of animals that were sacrificed at his cremation, and many other items.