A-ha – The Sun Always Shines on T.V in Teddington 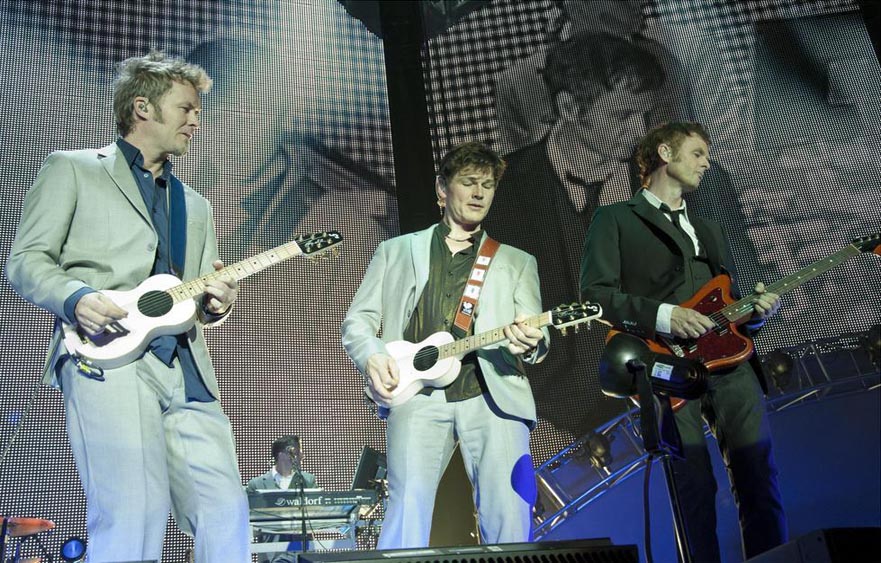 A-ha – The Sun Always Shines on T.V in Teddington

“The Sun Always Shines on T.V.” is thrilling. Starting as a sad ballad, it explodes into something much more, as chugging guitars and operatic synths keep pace with Harket’s evocative vocal stylings.

The music video for “The Sun Always Shines on T.V.” was directed by Steve Barron and was shot on location over three days early October 1985 at the Victorian Gothic Church of Saint Alban the Martyr, both situated in Teddington, Richmond upon Thames, in England.