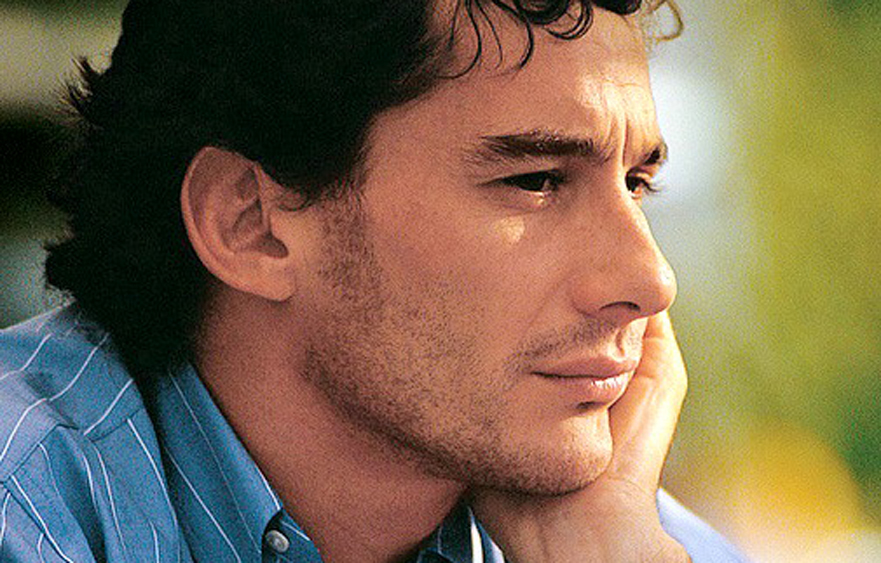 On 1 May 1994, Brazilian Formula One driver was killed while he was leading the 1994 San Marino Grand Prix at the Autodromo Enzo e Dino Ferrari. On lap 7, Ayrton Senna’s car left the racing line at Tamburello, ran in a straight line off the track and struck an unprotected concrete barrier.

Telemetry data recovered from the wreckage shows he entered the corner at 309 km/h and then braked hard, downshifting twice to slow down before impacting the wall at 211 km/h. The car hit the wall at a shallow angle, tearing off the right front wheel and nose cone before spinning to a halt.

After Senna’s car stopped, he was initially motionless in the cockpit. After about ten seconds, as recorded by the close-up aerial footage, his head was seen to lift to the left before returning to its original position. Thereafter he did not move again. At 3:00 pm, the helicopter landed in front of the Maggiore Hospital. Doctors rushed Senna into intensive care. Senna’s heart stopped beating at 6:37 pm.

The Supreme Court of Cassation of Italy ruled that mechanical failure was the cause of the crash, although this has been disputed.