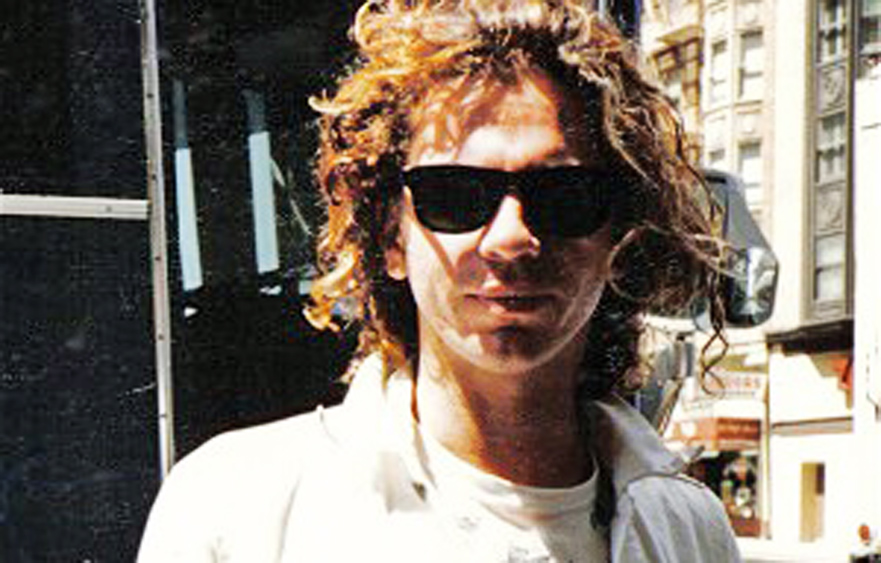 INXS went on a world tour to support the April 1997 release of Elegantly Wasted. The final 20th anniversary tour was to occur in Australia in November and December.

On the morning of 22 November 1997, Hutchence, aged 37, was found dead in Room 524 (Today, Room 523 at the InterContinental Hotel) at the Ritz-Carlton hotel in Double Bay. Actress Kym Wilson was the last person to see Hutchence alive, after partying with him in his hotel room prior to his death. At 9:54 am on 22 November, Hutchence spoke with a former girlfriend, Michèle Bennett. Bennett arrived at his hotel room door at about 10:40 am, but there was no response. Hutchence’s body was discovered by a hotel maid at 11:50 am.

Police reported that Hutchence was found “in a kneeling position facing the door. He had used his snakeskin belt to tie a knot on the automatic door closure at the top of the door, and had strained his head forward into the loop so hard that the buckle had broken.”

On 6 February 1998, after an autopsy and coronial inquest, New South Wales State Coroner, Derrick Hand, presented his report. The report ruled that Hutchence’s death was suicide.