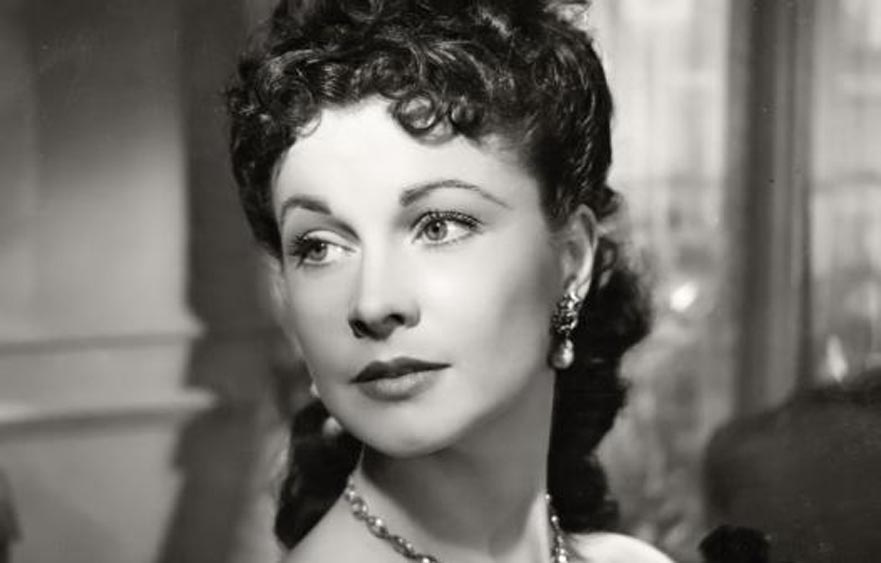 Vivian Mary Hartley was a British stage and film actress. She won two Academy Awards for Best Actress, for her definitive performances as Scarlett O’Hara in Gone with the Wind in 1939 and Blanche DuBois in the film version of A Streetcar Named Desire in 1951.

Her death was publicly announced on 8 July 1967, and the lights of every theater in central London were extinguished for an hour. A Catholic service for Leigh was held at St. Mary’s Church, Cadogan Street, London. Her funeral was attended by the luminaries of British stage and screen.

According to the provisions of her will, Leigh was cremated at the Golders Green Crematorium and her ashes were scattered on the lake at her summer home, Tickerage Mill, near Blackboys, East Sussex, England. A memorial service was held at St Martin-in-the-Fields, with a final tribute read by John Gielgud. In 1968, Leigh became the first actress honored in the United States, by “The Friends of the Libraries at the University of Southern California”.