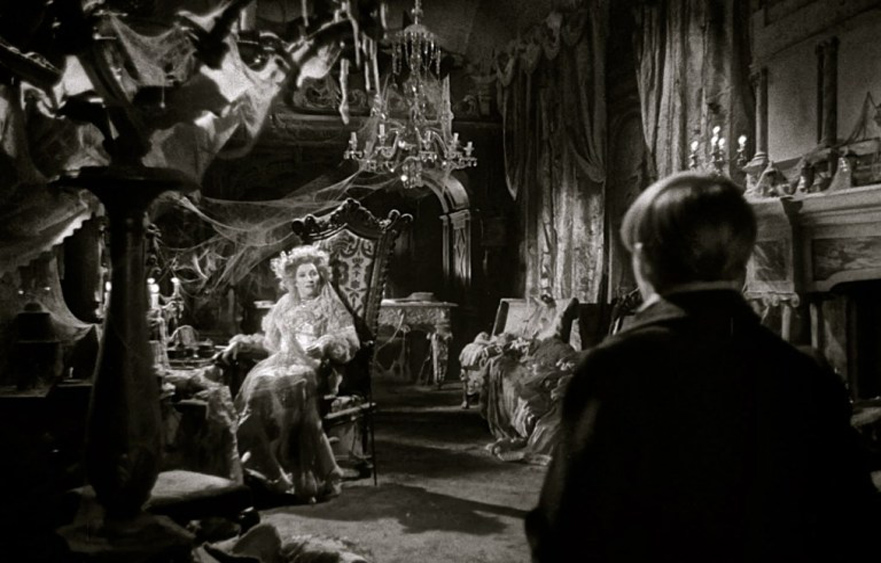 The House is a fine example of an Elizabethan mansion. It is so named after the visit of King Charles II on the eve of his restoration. Charles had landed in Dover on 25 May 1660 and by the evening of the 28th arrived in Rochester. He was received by the Mayor and eventually retired for the night to the home of Colonel Gibbon.

The following day Charles continued to London and was proclaimed King on 29 May, his 30th birthday. Although the home of Colonel Gibbon, the property was actually owned by Sir Francis Clerke, a fact which has led to confusion in the past.

According to the biographer John Forster, the novelist Charles Dickens, who lived nearby, used Restoration House as a model for Miss Havisham’s Satis House in Great Expectations. “Satis House” it is now the administrative office of King’s School, Rochester.