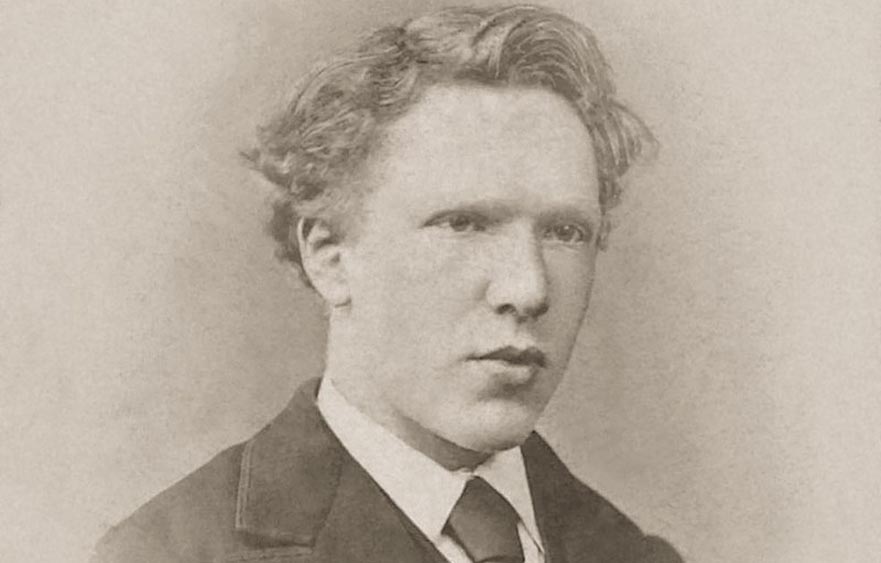 The death of Dutch painter, occurred in the early morning of 29 July 1890, in his room at the Auberge Ravoux in the village of Auvers-sur-Oise in northern France. Van Gogh was shot in the stomach, either by himself or by others, and died two days later. Adeline Ravoux, the innkeeper’s daughter who was only 13 at the time, clearly recalled the incidents of July 1890.

On 27 July, van Gogh left the inn after breakfast. When he had not returned by dusk, given the artist’s regular habits, the family became worried. He finally arrived after nightfall, holding his stomach.

Adeline’s mother asked whether there was a problem. Van Gogh started to answer with difficulty, as he climbed the stairs up to his room. Her father found van Gogh curled up in bed. When he asked whether he was ill, van Gogh showed him a wound near his heart, explaining “I tried to kill myself.” During the night, van Gogh admitted he had set out for the wheat field where he had recently been painting. During the afternoon he had shot himself with a revolver and passed out.

Adeline’s father sent a telegram to van Gogh’s brother, Theo, who arrived by train in the village. Adeline Ravoux explains how the two of them watched over van Gogh who fell into a coma and died.