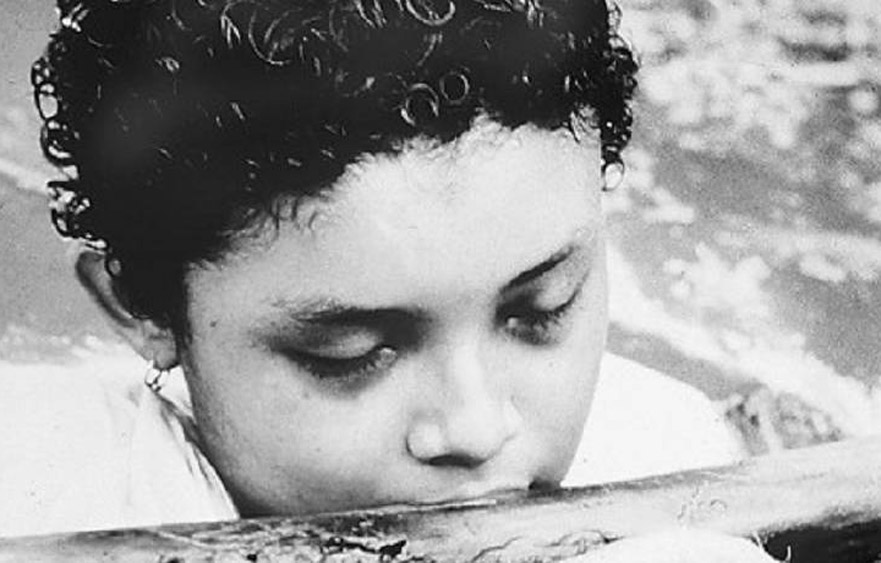 On November 13, 1985, the Nevado del Ruiz volcano erupted. At 9:10 pm of that night, Volcanic debris mixed with ice to form massive lahars (volcanically induced mudflows, landslides, and debris flows), which rushed into the river valleys below the mountain, killing nearly 23,000 people and destroying Armero and 13 other villages.

Loss of life was exacerbated by the authorities’ failure to take costly preventive measures in the absence of clear signs of imminent danger. There had been no substantial eruption of the volcano since 1845, which contributed to complacency locals called the volcano the “Sleeping Lion”.

Omayra Sánchez was a 13-year-old Colombian girl killed in Armero, Tolima, by the eruption of the Nevado del Ruiz volcano. After a lahar demolished her home, Sánchez was pinned beneath the debris of her house, where she remained trapped in water for three days. After 60 hours of struggling, she died, likely as a result of either gangrene or hypothermia. Her death highlighted the failure of officials to respond correctly to the threat of the volcano, contrasted with the efforts of volunteer rescue workers.