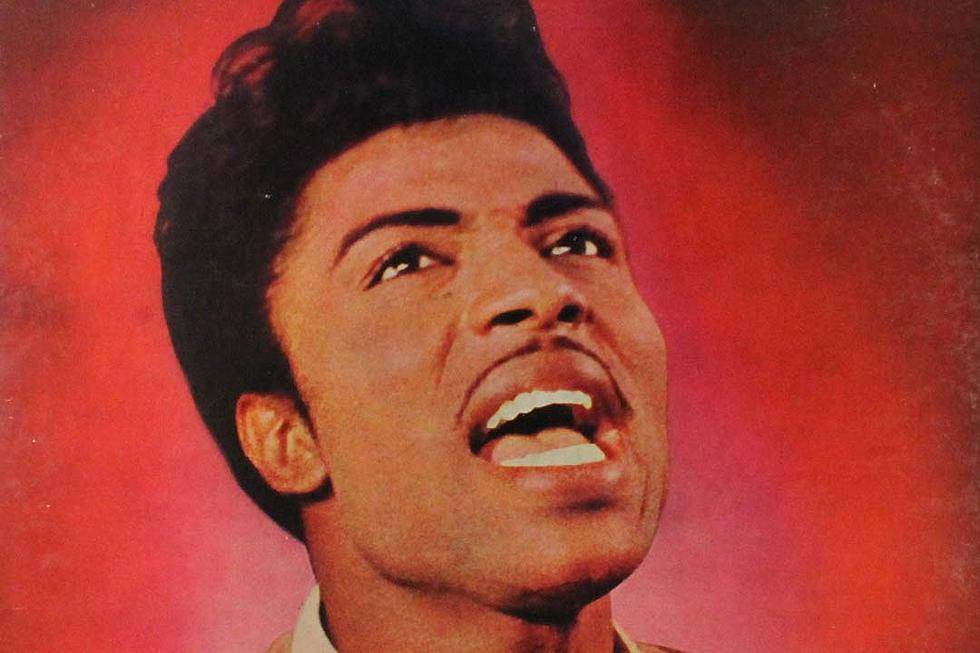 Richard Wayne Penniman was born in Macon, Georgia, on December 5, 1932, the third of 12 children of Leva Mae and Charles “Bud” Penniman. The children were raised in a neighborhood of Macon called Pleasant Hill. In childhood, he was nicknamed “Lil’ Richard” by his family because of his small and skinny frame. A mischievous child who played pranks on neighbors, Penniman began singing in church at a young age.

Little Richard’s childhood home, The Penniman House, renovated and relocated as part of the Pleasant Hill mitigation. Several homes in that area have been demolished and others have been moved. The tiny, yellow cottage where Little Richard was raised was moved from the corner of Fifth Avenue and Middle Street to 416 Craft St.