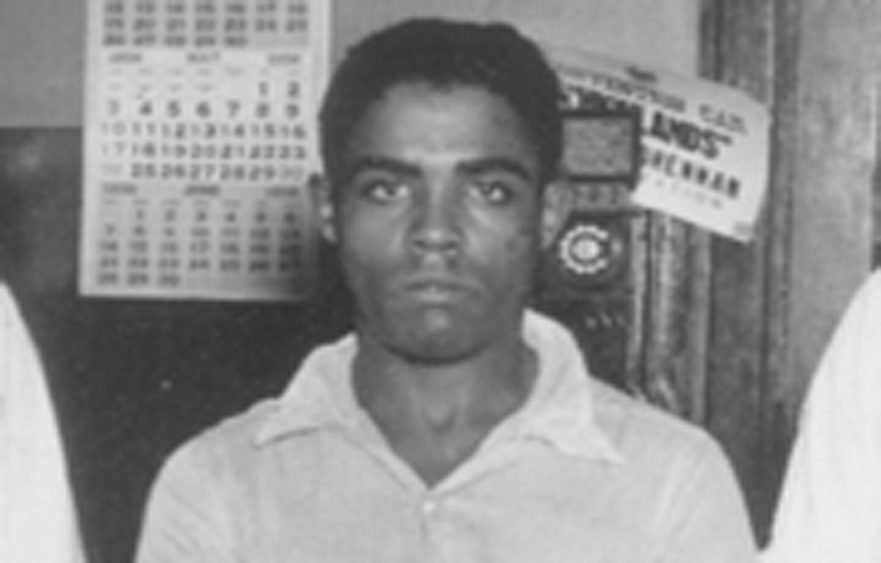 Bethea, who confessed to the rape and murder of a 70 year-old woman, was convicted of her rape and publicly hanged in Owensboro. The crime was infamous locally, but it came to nationwide attention because of one fact—the sheriff of Daviess County was a woman. Florence Shoemaker Thompson as sheriff of the county, it was her duty to hang Bethea.

It was estimated that a crowd of about 20,000 people gathered to watch the execution with thousands coming from out of town. Mistakes in performing the hanging, and the surrounding media circus, contributed to the end of public executions in the United States.