Whitehaven Mansions – The fictional residence of Hercule Poirot in London 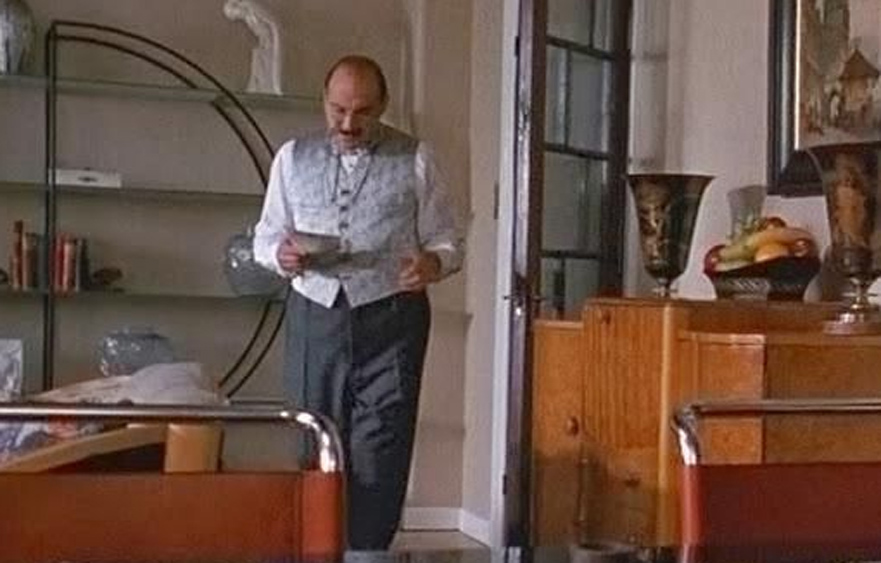 Whitehaven Mansions – The fictional residence of Hercule Poirot in London

Built in 1936 by Guy Morgan and Partners. The walls were built with beige bricks, specially made by Williamson Cliff Ltd, and placed over a steel frame. Florin Court is one of the most well known Art Deco mansion blocks in Central London.

The building has been used as Whitehaven Mansions, the fictional London residence of Agatha Christie’s character Hercule Poirot, in the LWT television series Agatha Christie’s Poirot (1989–2013). As well as exterior filming, a number of interior shots of the building were used for this programme over the 24 years of production.