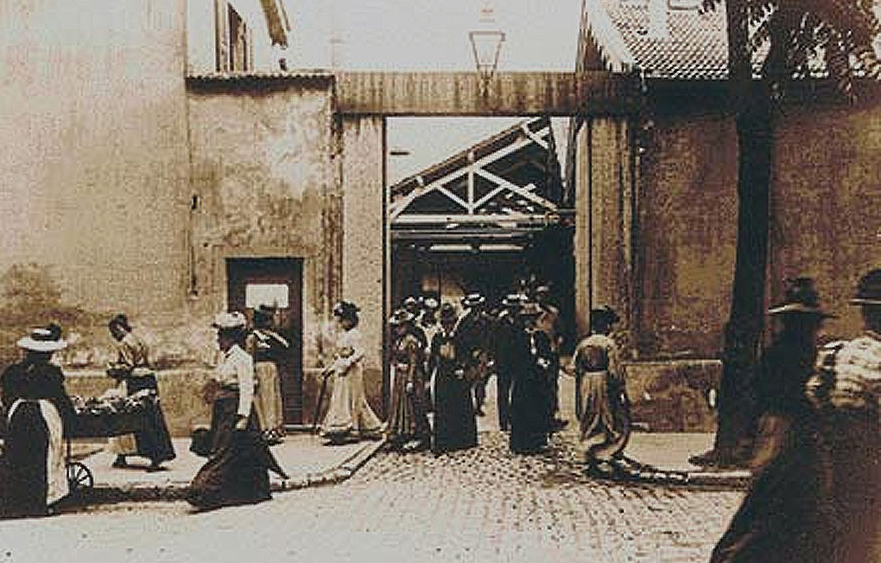 A cinematograph was developed in the 1890s by Auguste and Louis Lumière. The device was invented and patented as the “Cinématographe Léon Bouly” by French inventor Léon Bouly in 1892. Due to a lack of money, Bouly could not develop his ideas properly and maintain his patent fees, so he sold his rights to the device and name to the Lumière brothers. In 1895, they applied the name to a device that was mostly their own invention.

Also known as Employees Leaving the Lumière Factory and Exiting the Factory, is an 1895 French short black-and-white silent documentary film directed and produced by Louis Lumière. It is often referred to as the first real motion picture ever made, although Louis Le Prince’s 1888 Roundhay Garden Scene pre-dated it by six and a half years.