Matryoshka Square – The crossroads between the cultures in Manzhouli 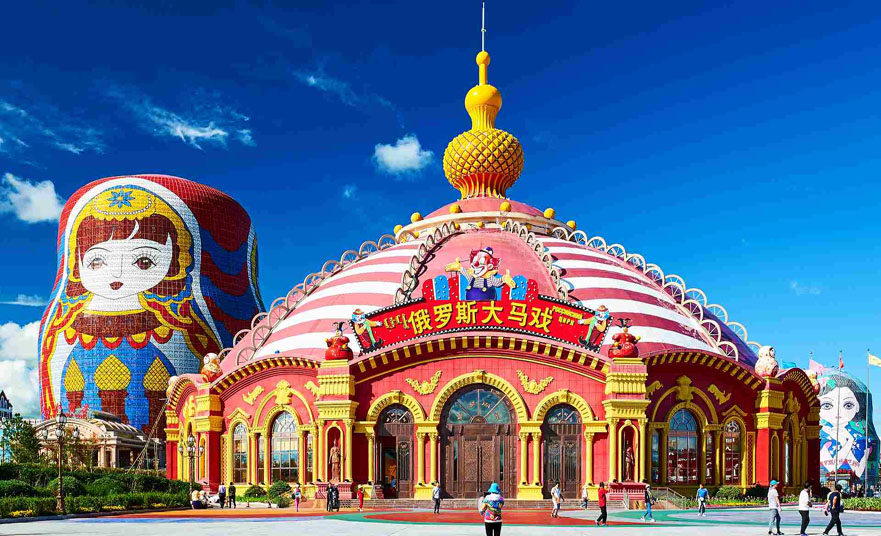 Matryoshka Square – The crossroads between the cultures in Manzhouli

The square contains around 200 small matryoshka dolls and some Easter eggs painted with distinctive images. In one section, dolls painted with the faces of Vladimir Lenin, Nelson Mandela, Nikola Tesla, Vincent van Gogh and many more. Shops selling standard-sized matryoshka dolls, and and other souvenirs.

The square also has other whimsical buildings painted in bright colors that resemble iconic Russian landmarks such as St. Basil’s Cathedral in Moscow.

A set of matryoshkas consists of a wooden figure, which separates at the middle, top from bottom, to reveal a smaller figure of the same sort inside, which has, in turn, another figure inside of it, and so on.

The first Russian nested doll set was made in 1890 by wood turning craftsman and wood carver Vasily Zvyozdochkin from a design by Sergey Malyutin, who was a folk crafts painter at Abramtsevo.