Boulangerie Viennoise – The birth of the croissant in Paris 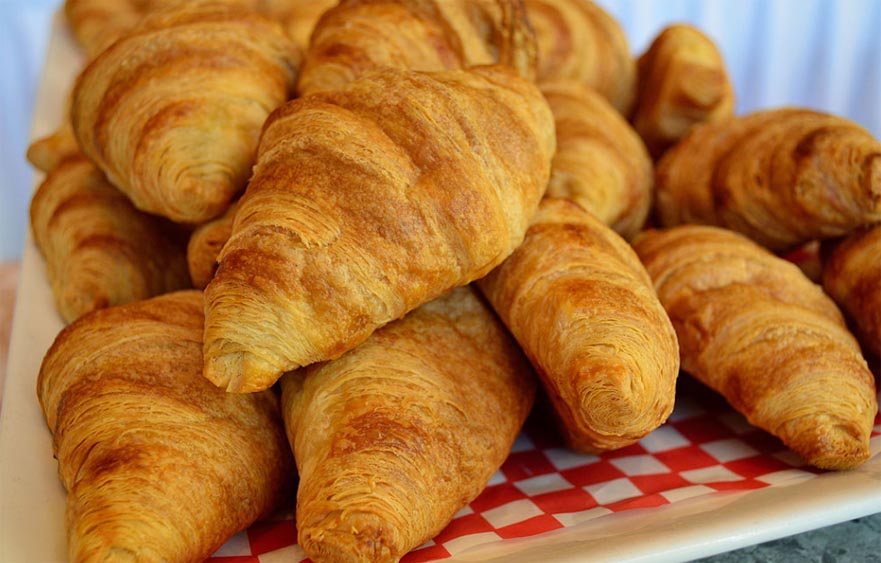 Boulangerie Viennoise – The birth of the croissant in Paris

Its adaptation from the plainer form of kipferl (traditional bread from Austria-Hungary, that is rolled and formed into a crescent), before the invention of viennoiseries can be dated to at least 1838-39 when an Austrian officer, August Zang, founded a Viennese bakery at 92, rue de Richelieu in Paris.

“Boulangerie Viennoise”, which served Viennese specialties including the kipferl and the Vienna loaf, quickly became popular and inspired French imitators. The French version of the kipferl was named for its crescent (croissant) shape and has become a universally identifiable shape across the world.

Featured Image: Croissants are a common part of a continental breakfast in many European countries