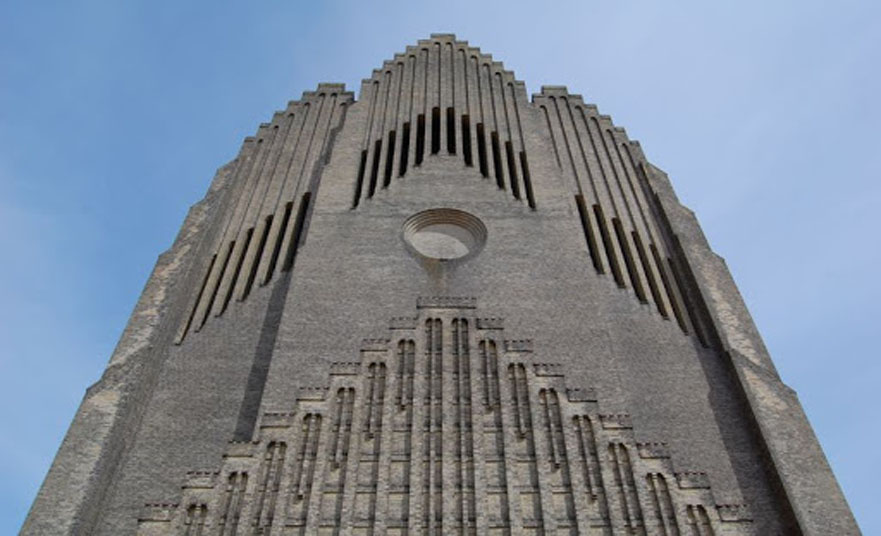 The foundation stone was laid on Grundtvig’s birthday on 8 September 1921. Initially, the tower was built, which was inaugurated on 11 December 1927 as a temporary church, called Tårnkirken, for the newly established Bispebjerg Parish.

The most striking feature of the building is its west facade, reminiscent of a westwork or of the exterior of a church organ. The tower is 49 meter high. The height of the ridge of the nave is 30 meter. Total length with porch and choir is 76 meter. The width with side aisles is 35 meter.

Jensen Klint died before the church was built and his son architect Kaare Klint took over the completion at his father’s request. Kaare Klint’s son Esben Klint has been responsible for the last works at the church.