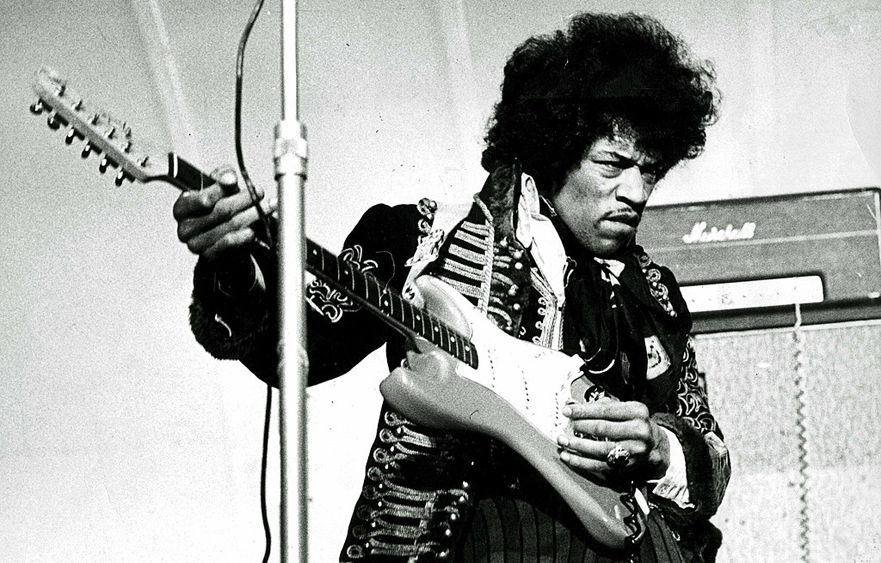 American musician, singer, and songwriter. Ηe is widely regarded as one of the most influential electric guitarists in the history of popular music, and one of the most celebrated musicians of the 20th century.

Jimi Hendrix’s last public performance was at Ronnie Scott’s, in 1970. During the afternoon of September 15, Hendrix was asked by his friend Eric Burdon, if he wanted to participate in a jam session at Ronnie Scott’s Jazz Club. Hendrix accepted, but when he arrived at the club that evening, he was not allowed to play.

Hendrix returned to the jazz club on the night of the 16th September and presented a healthier appearance. Performed live on stage with American funk band, Eric Burdon & War and the crowd was enthusiastic and impressed by his performance.

Less than two days later, tragedy struck and Jimi Hendrix died in London on September 18 at the age of 27.