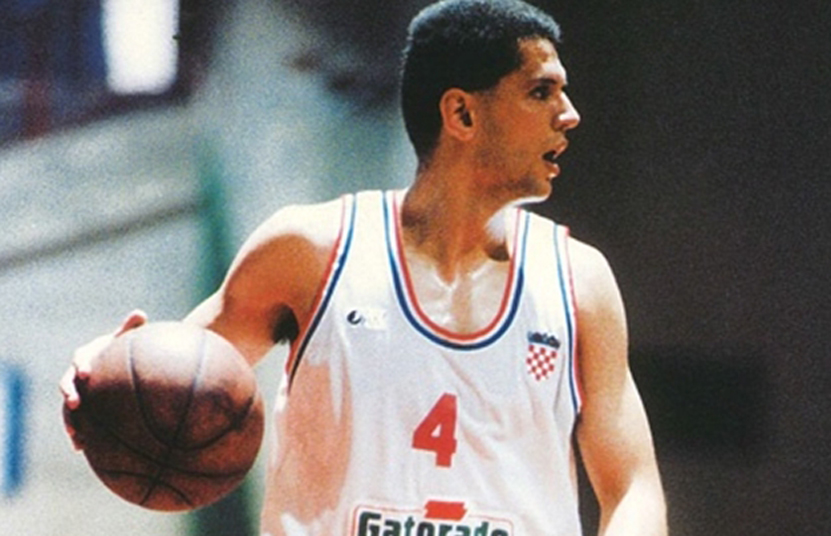 Petrović died in a traffic accident on Monday, June 7, 1993. On the rain-drenched Highway (Autobahn) 9, he was a passenger in a car that was cut off by a semi-truck at Denkendorf near Ingolstadt in the German state of Bavaria.

According to the report of the Ingolstadt police, that afternoon a truck broke through the Autobahn median, the driver was trying to avoid a collision with a personal vehicle in his own lane and lost control of the truck, crashing through the median barrier and finally coming to a stop and blocking all three lanes of traffic going in the opposite direction. Seconds later, the Volkswagen Golf carrying a sleeping Petrović in the passenger seat crashed into the truck. It was established that visibility on the road was very poor and that Petrović was not wearing a seatbelt.

Featured Image: Dražen Petrović, one of the greatest European basketball players of all time / Image: via fiba.basketball