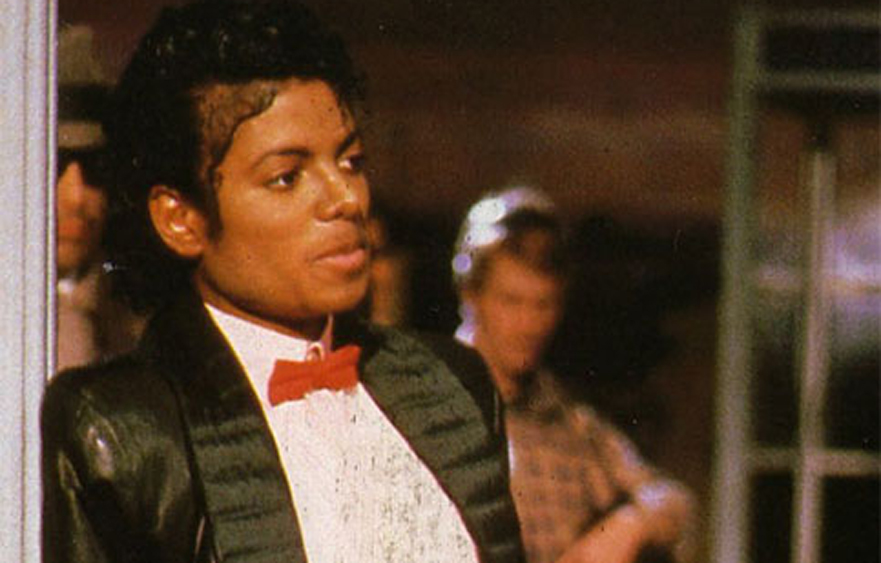 A song by American singer, released by Epic Records on January 2, 1983, as the second single from Jackson’s sixth studio album, Thriller, 1982. It was written and composed by Jackson and produced by Jackson and Quincy Jones. “Billie Jean” blends post-disco, rhythm and blues, funk and dance-pop. The lyrics describe a woman, Billie Jean, who claims that the narrator is the father of her newborn son, which he denies.

“Billie Jean” reached number one on the Billboard Hot 100. It remained at number one for seven weeks on the chart. “Billie Jean” is certified 6× Platinum by the Recording Industry Association of America (RIAA).

The song from the album “Thriller” was recorded at Westlake Recording Studios in West Hollywood, on Beverly Boulevard in Los Angeles.