Pelé – The birthplace of the football legend in Três Corações 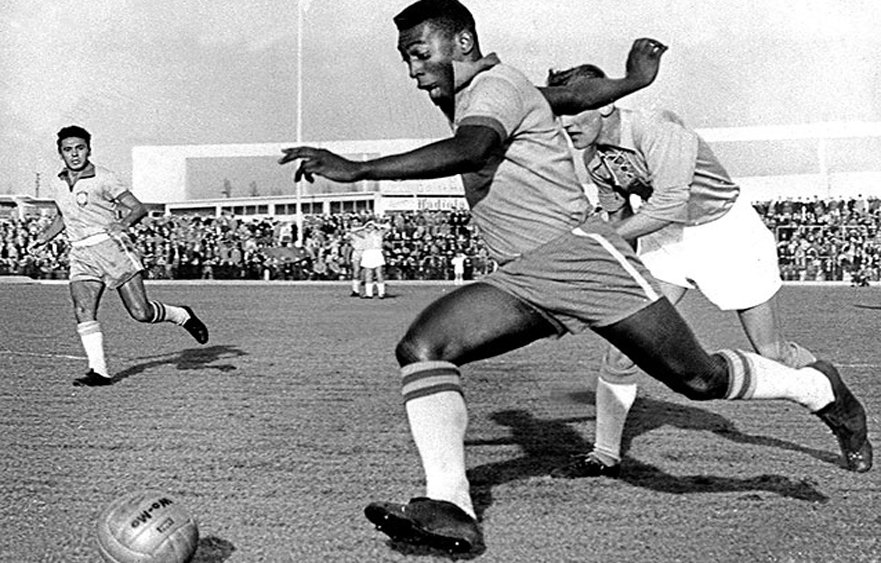 Pelé – The birthplace of the football legend in Três Corações

Brazilian professional footballer was born Edson Arantes do Nascimento on 23 October 1940, in Três Corações, the son of Fluminense footballer Dondinho and Celeste Arantes. He was the elder of two siblings.

At the Casa, aging techniques were used to transport a work to the year of birth of Pelé. The existing furniture and objects are faithful to the 1940s and were acquired through a research carried out over three years in farms, thrift stores and antique shops. The radio playing music of the time, the wood stove and the low voltage lamps give a feeling of going back to the past.