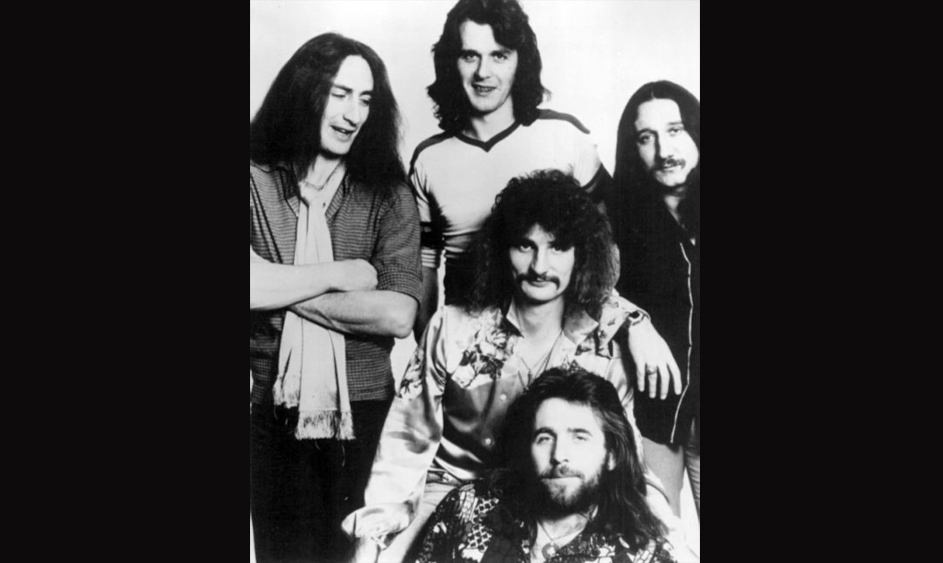 The song “Sympathy”, was originally released on their tenth studio album Firefly in 1976. The album, released in February 1977 by Bronze Records in the UK and Warner Bros. Records in the US. “Sympathy” has been written by Ken Hensley and sung by John Lawton. Later the same year the song has been released as the second and last single from the album. The song was recorded and mixed at Roundhouse Recording studios in London between October and November 1976.