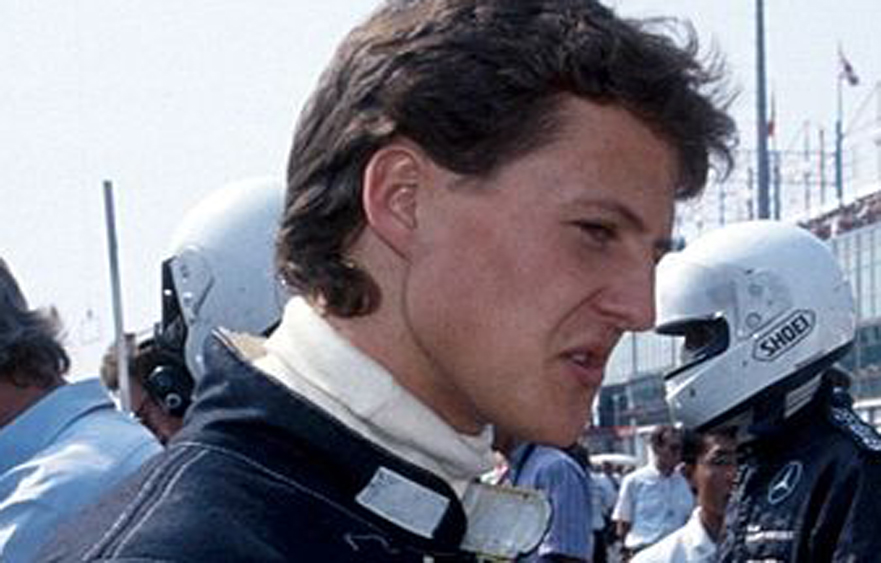 The 1991 Belgian Grand Prix was a Formula One motor race held at Spa-Francorchamps on 25 August 1991. It was the eleventh round of the 1991 Formula One World Championship.

The Jordan team dominated the headlines leading up to the Belgian Grand Prix. Driver Bertrand Gachot was serving a two month prison sentence in an English jail as a result of an altercation with a London taxi driver. Team owner Eddie Jordan replaced him with young German driver Michael Schumacher.