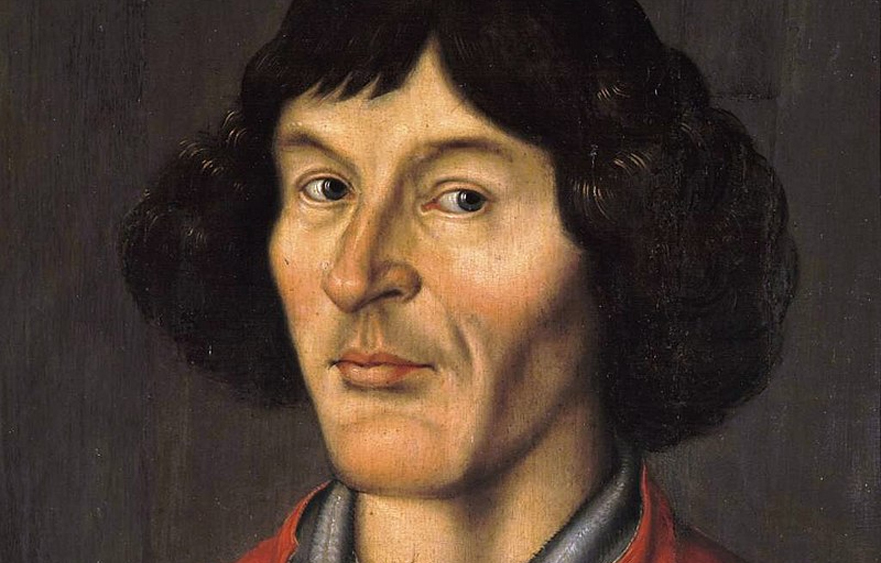 A Polish mathematician and astronomer, who formulated a model of the universe that placed the Sun rather than Earth at the center of the universe. Nicolaus Copernicus attributed the heliocentric theory to Aristarchus of Samos.

Copernicus was reportedly buried in Frombork Cathedral. In 2004 a team led by Jerzy Gąssowski, head of an archaeology and anthropology institute in Pułtusk, began a new search, guided by the research of historian Jerzy Sikorski. In August 2005, after scanning beneath the cathedral floor, they discovered what they believed to be Copernicus’s remains.

The discovery was announced only after further research, on November 2008. Gąssowski said he was “almost 100 percent sure it is Copernicus”. The grave was in poor condition, and not all the remains of the skeleton were found. The DNA from the bones found in the grave matched hair samples taken from a book owned by Copernicus which was kept at the library of the University of Uppsala in Sweden. Copernicus’s remains were reburied in the same spot in Frombork Cathedral where part of his skull and other bones had been found.