Sylacauga meteorite – The Hodges meteorite is being exhibited in Tuscaloosa 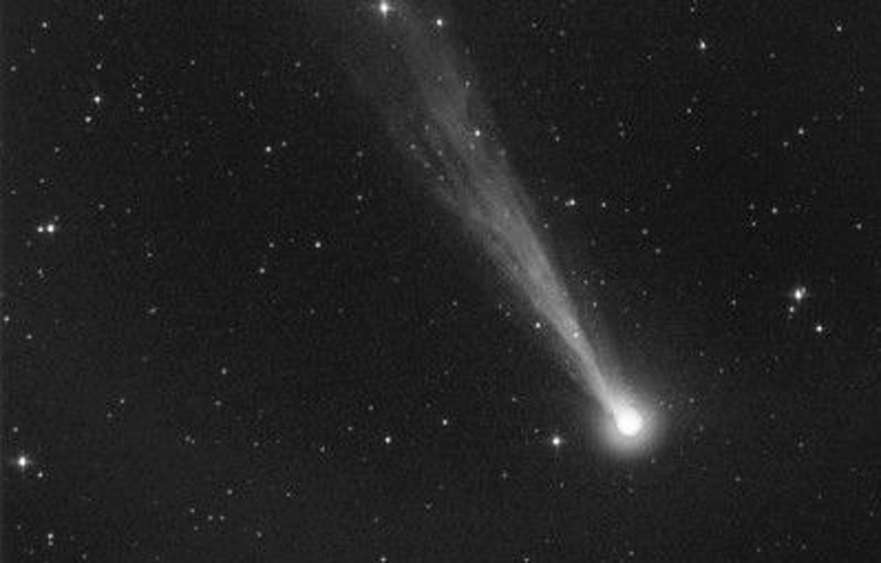 Sylacauga meteorite – The Hodges meteorite is being exhibited in Tuscaloosa

The meteorite fell on November 30, 1954, at 12:45 local time in Oak Grove near Sylacauga. It is commonly called the Hodges meteorite because a fragment of it struck Ann Elizabeth Fowler Hodges.

The Sylacauga meteorite is the first documented extraterrestrial object to have injured a human being. The fragment crashed through the roof of a farm house, bounced off a large wooden console radio, and hit Hodges while she napped on a couch. The 34-year-old woman was badly bruised on one side of her body, but was able to walk. The event received worldwide publicity.