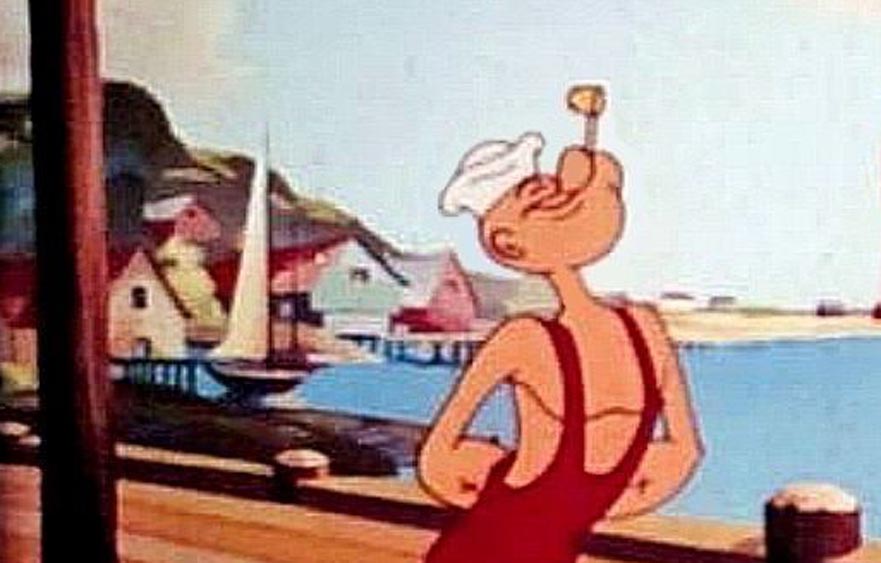 Popeye Village, also known as Sweethaven Village, is a purpose-built film set village that has been converted into a small attraction fun park, consisting of a collection of rustic and ramshackle wooden buildings.

It was built as a film set for the production of the 1980 live-action musical feature film Popeye, produced by Paramount Pictures and Walt Disney Productions starring Robin Williams. The construction of the film set began in June 1979. A construction crew of 165 working over seven months was needed to build the village, which consists of nineteen wooden buildings. The set was completed in seven months, and filming commenced on January 23, 1980 and wrapped later that year on June 19.