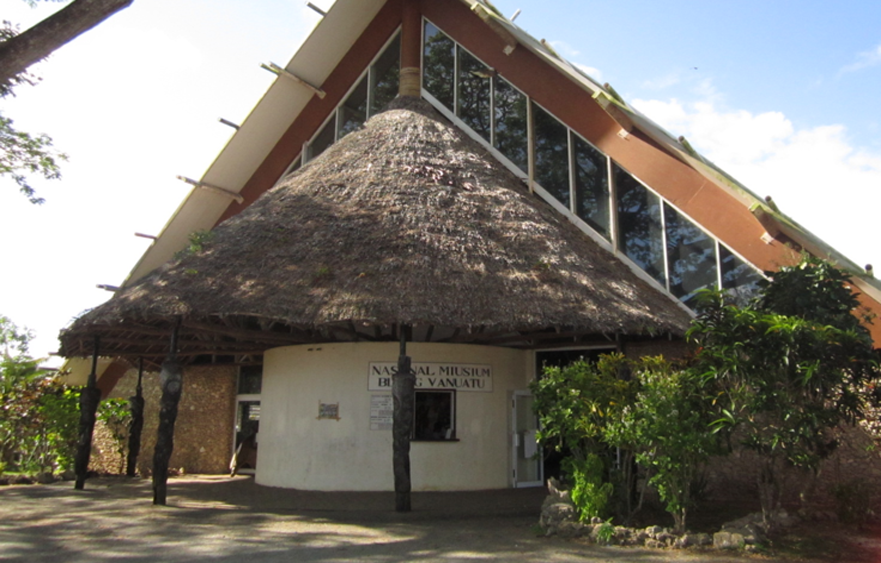 The cultural center works to record and promote the diverse cultures” of Vanuatu. It fulfills the role a national body for the preservation, the protection and the promotion of the different aspects of the culture of the archipelago.

Its aim is to record and promote the traditional indigenous cultures of Vanuatu in their various aspects, but also the country’s “contemporary arts and music”.

Featured Image: Entrance to the National Museum of Vanuatu / Image: via de.m.wikipedia.org