Marc Chagall – The childhood home of modernists in Vitebsk 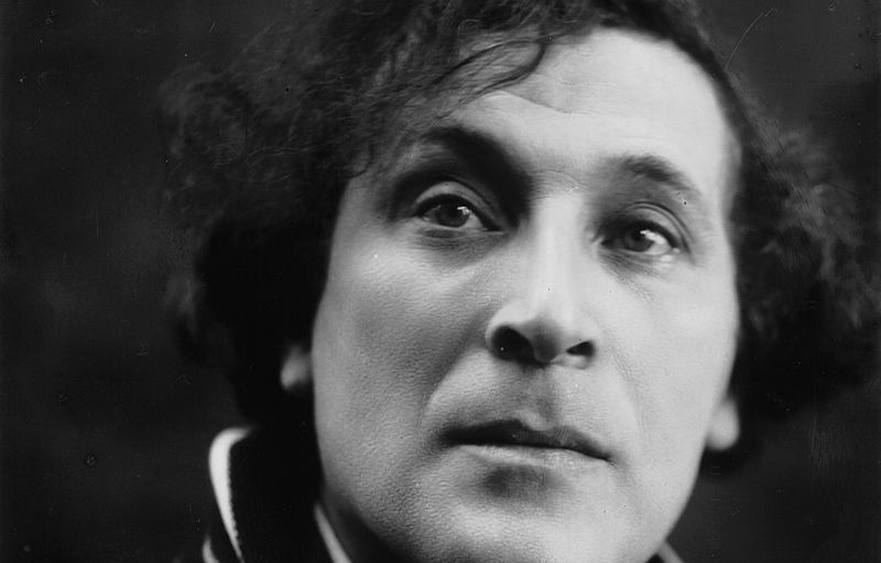 Marc Chagall – The childhood home of modernists in Vitebsk

Marc Chagall was born Moishe Shagal in a Lithuanian Jewish Hassidic family in Liozna, near the city of Vitebsk in 1887. Chagall was the eldest of nine children. The family name, Shagal, is a variant of the name Segal, which in a Jewish community was usually borne by a Levitic family. His father, was employed by a herring merchant, and his mother, sold groceries from their home. Chagall would later include fish motifs “out of respect for his father”, writes Chagall biographer, Jacob Baal-Teshuva.

The famous house in Pokrovskaya Street on the right bank of the Western Dvina River, where the artist spent his childhood and adolescence in the early 1900s, was built by his father. He wrote about this period of his life in the autobiographical book “Ma vie” (My Life).During the war the building was severely damaged by bombs and fire, but it miraculously survived.