Musicland Studios – The mythical basement of music in Munich 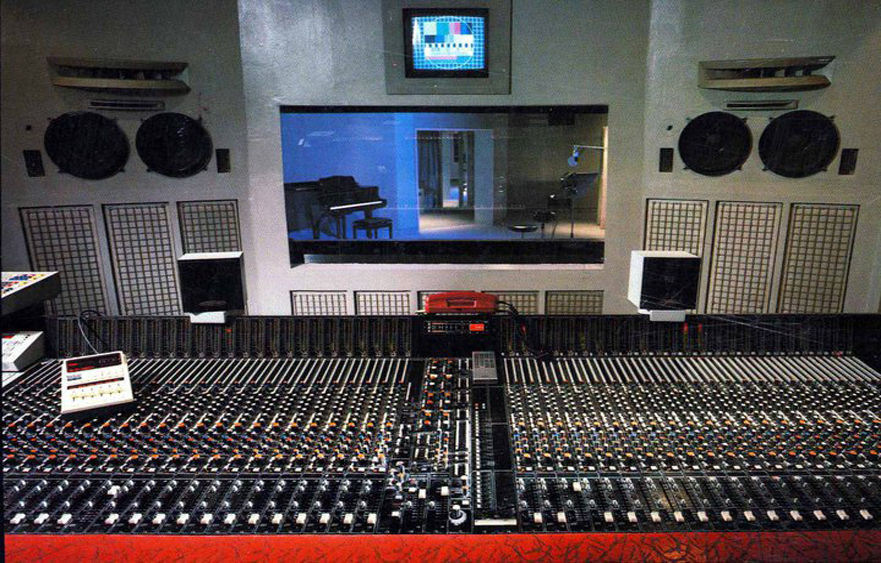 Musicland Studios – The mythical basement of music in Munich

The recording studio was established by Italian record producer, songwriter and performer Giorgio Moroder in the late 1960s. The studio was situated in the basement of the Arabella High-Rise Building. Giorgio Moroder relocated his headquarters to Los Angeles in the mid-1980s, the studio continued for the last few years under the direction of sound engineer and producer Reinhold Mack.

When the Munich subway was built into Arabellapark (residential and commercial area) in the second half of the 1980s and the route passed only a few meters behind the studio wall, high-quality sound recording was no longer possible due to the vibrations. The facility closed at the beginning of the 1990s.