Starman – The deer comes to life again in South Pittsburg 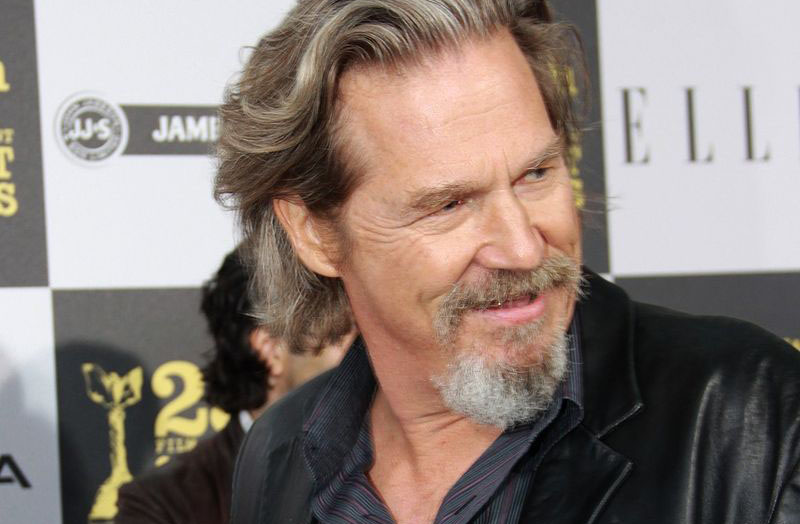 Starman – The deer comes to life again in South Pittsburg

Α 1984 American science fiction romance film directed by John Carpenter that tells the story of an alien who has come to Earth and cloned a humanoid body (Jeff Bridges) in response to the invitation found on the gold phonograph record installed on the Voyager 2 space probe.

Launched in 1977, the Voyager 2 space probe carried a gold phonographic disk with a message of peace, inviting alien civilizations to visit Earth. The probe is intercepted by an alien planet which then sends a small scout vessel to establish first contact with Earth. Instead of greeting the alien craft, the U.S. government shoots it down.

The alien “Starman” has to make an emergency landing in the north of the USA – in the middle of the living room of the young, widow Jenny Hayden (Karen Allen). He takes the form of her recently deceased husband and forces Jenny to take him to Arizona.

Jenny is initially both hostile and frightened of him and attempts to escape. Having a very basic understanding of the English language which has come from the Voyager 2 disk, the Starman learns to communicate with Jenny and assures her that he means no harm. He explains that if he does not get to the appointment point, in three days, he will die.

Still wary, Jenny teaches him how to drive a car and use credit cards so he can continue the journey alone, but when she witnesses him miraculously resurrect a dead deer, she is deeply moved and decides to stay with him.

Bowdarks Bus Stop, in South Pittsburgh, Tennessee, was the site where Starman brought the deer to life.