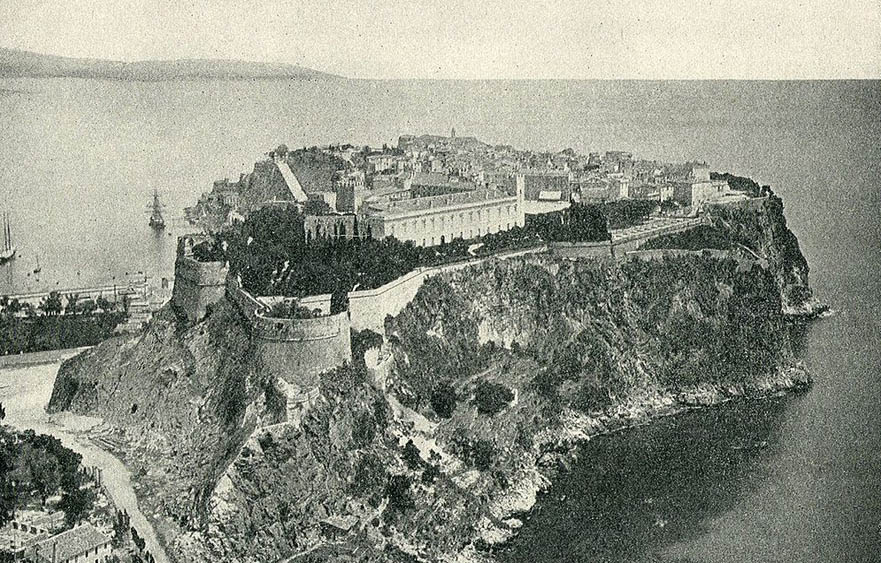 The Palace was originally the western border fortress of the Republic of Genoa, built from 1215. Since the end of the 13th century, it has been the stronghold and home of the Grimaldi family who first captured it in 1297. At the beginning of the 16th century, the lords of Monaco definitively detached themselves from their mother country and had their independence recognized by the European powers.

The Prince’s Palace of Monaco is a blend of architectural styles mainly influenced by the Italian Renaissance. The principal façade appears as a terrace of Renaissance style palazzi from differing periods of the Renaissance era. This Renaissance architecture seems to mask earlier fortifications, the towers of which rise behind the differing classical façades. These towers were actually mostly rebuilt during the 19th century.

At the rear of the palace the original medieval fortifications seem untouched by time. A greater architectural harmony has been achieved within the court of honour around which the palace is built, where two tiers of frescoed open arcades serve as both a ceremonial balcony for the prince’s appearances and a state entrance and corridor linking the formal state rooms of the palace.