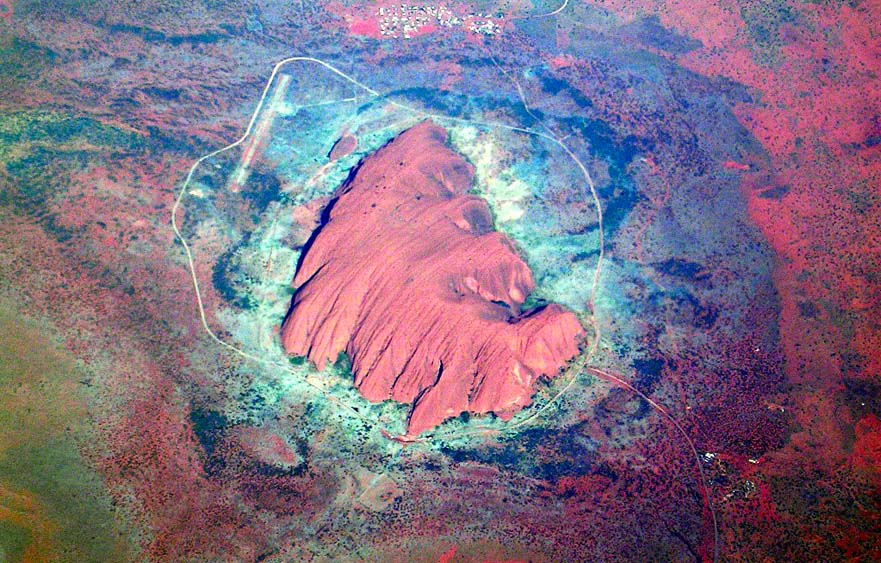 One of Australia’s most recognizable natural landmarks and has been a popular destination for tourists since the late 1930’s. Formerly known as Ayers Rock, Uluru is made of sandstone about half a billion years old. It stands 348 meters high and has a circumference of 9.4 km.

Uluru is sacred to the, the Aboriginal people of the area, known as the Aṉangu. The area around the formation is home to an abundance of springs, waterholes, rock caves and ancient paintings.