The Supremes recorded “Where Did Our Love Go” in Detroit 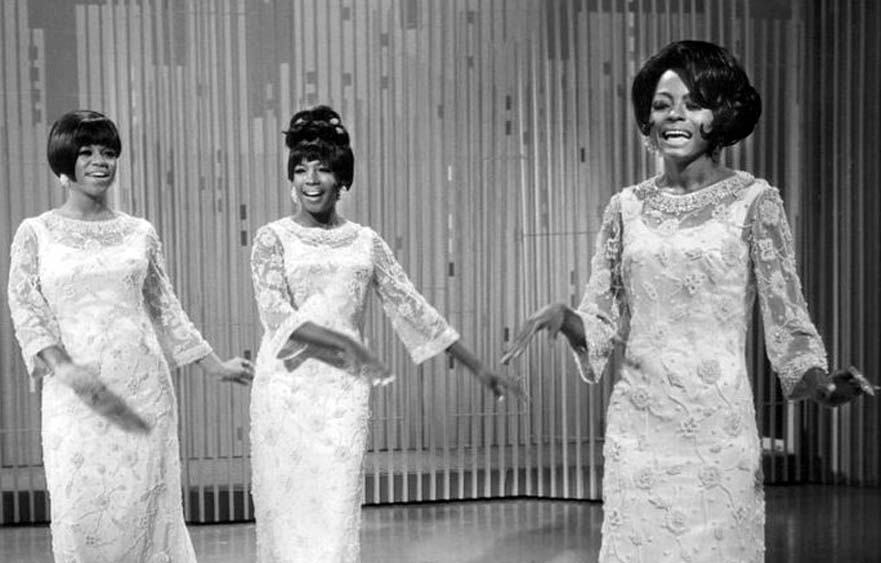 The Supremes recorded “Where Did Our Love Go” in Detroit

The 1964 song recorded by American music girl group for the Motown label at Motown Studio A – Hitsville U.S.A. Written and produced by Motown’s main production team Holland–Dozier–Holland, “Where Did Our Love Go” was the first single by the Supremes to go to the #1 position on the Billboard Hot 100 pop singles chart in the United States, a spot it held for two weeks.

The song, had been cut in the same key as Mary Wilson’s voice but, since Berry Gordy (producer and the founder of the Motown record ) had assigned the lead singer role to Diana Ross, the producers eventually gave the song to her. “Where Did Our Love Go” was released as a single on June 17, 1964, and became the focal point and title track of the group’s second album, Where Did Our Love Go, released later that year.