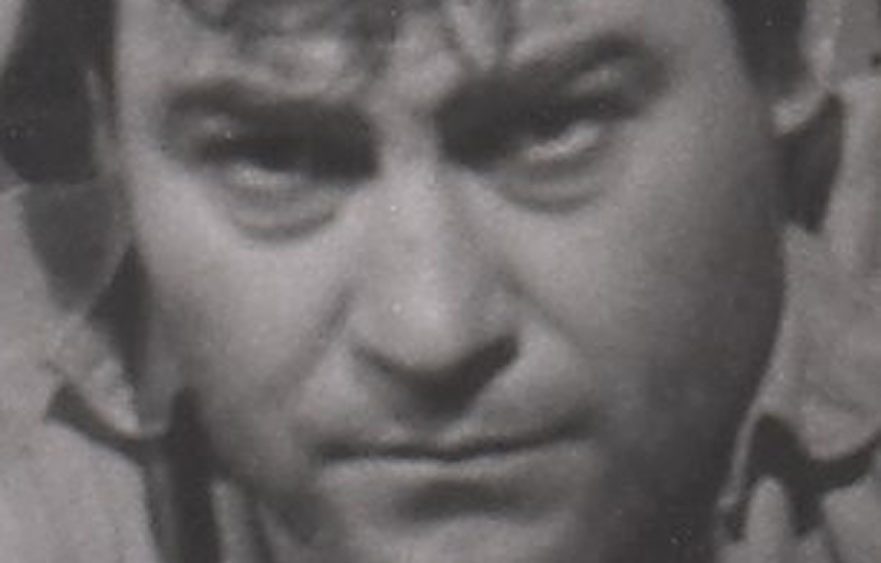 A 1962 Brazilian drama film directed by Anselmo Duarte. The story is based on the famous stage play by Dias Gomes and is loaded with syncretism, politics and religion. It won the Palme d’Or at the 1962 Cannes Film Festival, and a year later, nominated for the Academy Award for Best Foreign Language Film.

Zé do Burro (Leonardo Villar) is a landowner from Nordeste. His best friend is a donkey. When his donkey falls terminally ill, Zé promises to a Candomblé orisha, Iansan, that if his donkey recovers, he will give away his land to the poor and carry a cross all the way from his farm to the Saint Bárbara Church in Salvador, Bahia. Upon the recovery of his donkey, Zé leaves on his journey.

The movie begins as Zé, followed by his wife Rosa (Glória Menezes), arrives outside the church. The local priest (Dionísio Azevedo) refuses to accept the cross once he hears about Zé’s “pagan” pledge and the reasons behind it. Local worshippers and newspapers attempts to manipulate the innocent and naïve Zé.

The film “O Pagador de Promessas” was shot entirely on the long staircase of Igreja do Santíssimo Sacramento do Passo in Salvador, the capital of the Brazilian state of Bahia.