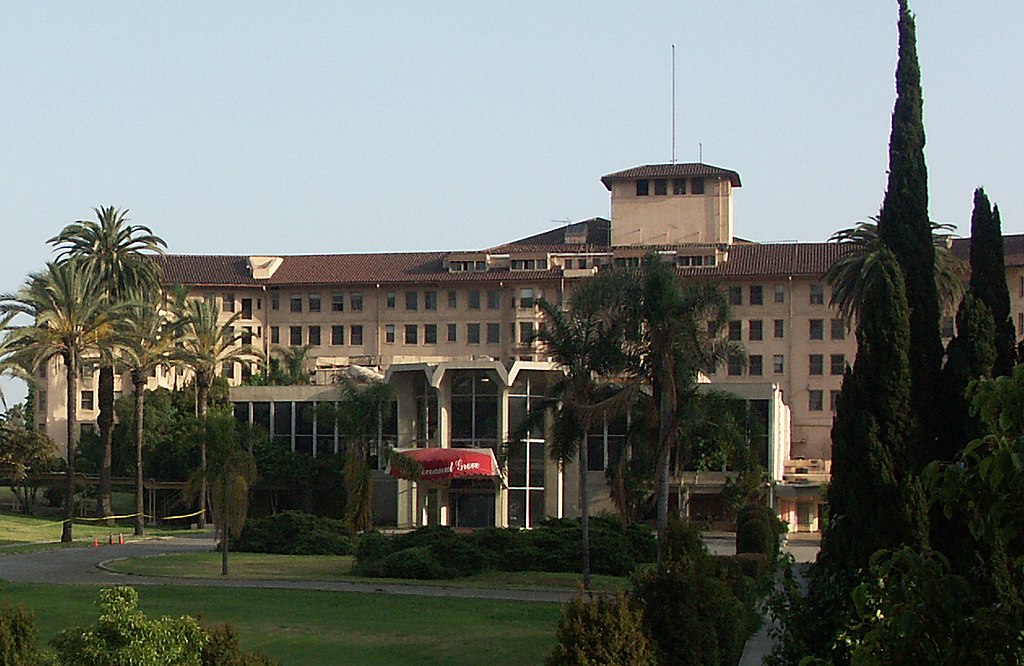 The Ambassador Hotel was a hotel in Los Angeles, California, and location of the Cocoanut Grove nightclub until it was demolished in 2005. The hotel began operation formally on January 1, 1921. It was the site of the Academy Awards six times and the June 1968 assassination of presidential candidate Robert F. Kennedy. The hotel closed Continue Reading